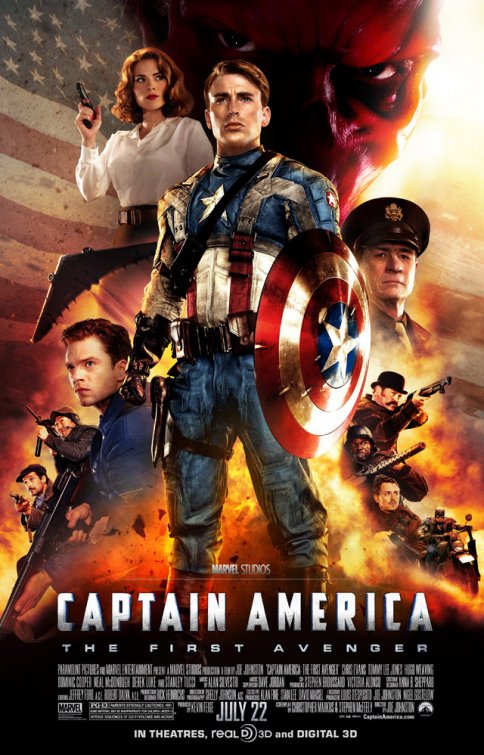 Plot: 90 pound weakling Steve Rogers is rejected from joining the Army during World War II but gets his chance to fight from an experimental “Super Soldier Serum” that turns him into Captain America.  Cap and the Howling Commandos are then sent off to stop Johann “Red Skull” Schmidt from unleashing some sort of technology that could take over the world. 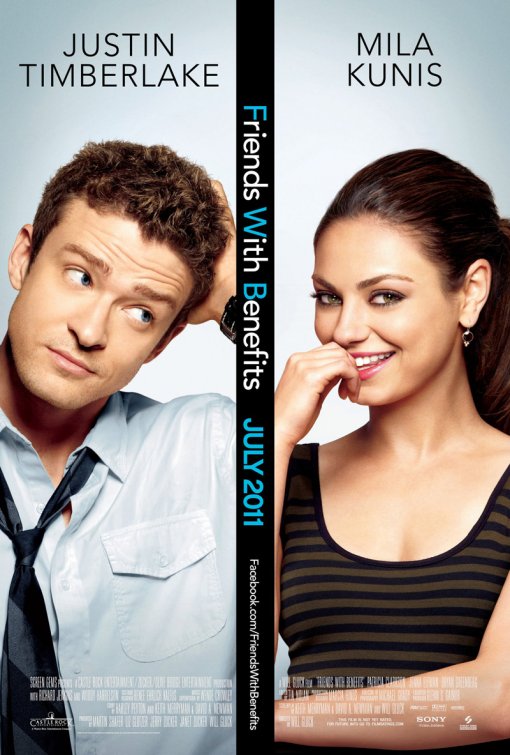 Plot: Two friends, who are frequently unlucky in love, decide to start having sex with each other, but complications soon arise.

Critic Consensus: “Friends with Benefits adds nothing new to its well-worn rom-com formula, but the chemistry between Justin Timberlake and Mila Kunis is almost enough to carry the movie by itself”