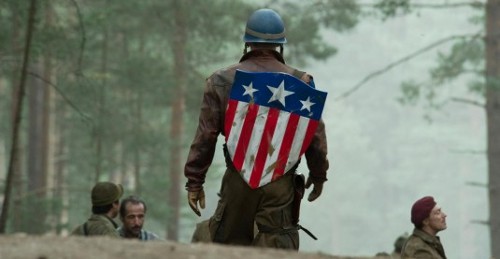 It’s actually a little shocking that Captain America took the number one spot at the box office this weekend considering Harry Potter had the greatest opening weekend of all time last weekend and I thought it would hold onto that top spot, at least for another week.  Instead it had a ridiculous 72% drop and fell to second with $48 million.  Captain America made $65.8 million to take the top spot and that put it at number one among this year’s superhero movies in terms of opening weekend.  Third place went to other new release, Friends with Benefits, with $18.5 million.  Transformers and Horrible Bosses rounded out the top 5.  Other than that, not much else exciting in terms of movement, everything else basically just slid down a spot or two.