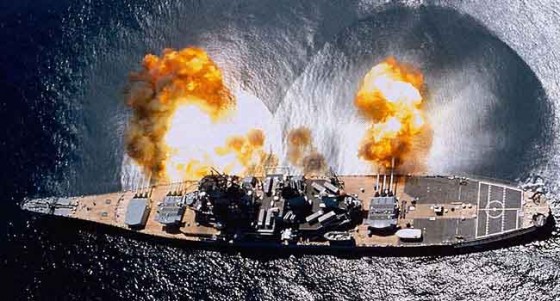 With their major action figure lines already having big screen adaptations (GI Joe, Transformers), Hasbro has been pushing for their board games to start getting movie adaptations. Ouija, Candyland, Monopoly are all in various stages of development but the first one out of the gate is Peter Berg’s version of Battleship.  Starring Liam Neeson, Taylor Kitsch, Rihanna, Brooklyn Decker and Alexander Skarsgard, Battleship follows a Naval fleet that is participating in an international war game when they discover a mysterious wreckage.  Upon investigating, the fleet is enveloped in an energy bubble and comes under attack from alien ships.  I will watch anything with Liam Neeson in action mode and I’ve loved some of Peter Berg’s previous movies (The Rundown in particular) but this movie looks fucking ridiculous.  The aliens are literally shooting the pegs from the board game at the ships!  This seems like someone watched Battle: LA and thought, “I wonder what the Navy was doing while the Army was fighting in Los Angeles?”  The movie will be out next May and you check out the trailer below.