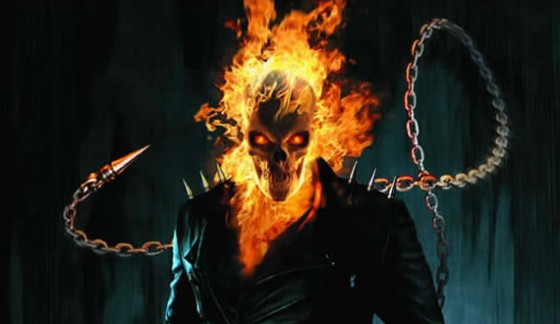 There’s this weird problem that Marvel seems to have had with some of their characters who should be the easiest to translate into movies being some of the worst.  Punisher, just a bad ass guy who fucks up criminals, has had tons of problems and Ghost Rider, a flame headed demon vigilante who fucks up criminals, had a pretty terrible first outing at the cinema as well.  Well, in a genius move, Marvel has just decided to let Crank directors Neveldine & Taylor just go ape shit with a Ghost Rider sequel and it looks pretty damn awesome.  Nicolas Cage is back starring as Johnny Blaze, who becomes the Ghost Rider when evil is around.  The updated effects for Ghost Rider look great and the action seems like it’s going to the typical balls to wall action that Neveldine/Taylor have been perfecting since Crank.  I could have cared less about Ghost Rider before this trailer but now, I’m actually pretty excited.  You must watch the trailer below and the movie is out this February.