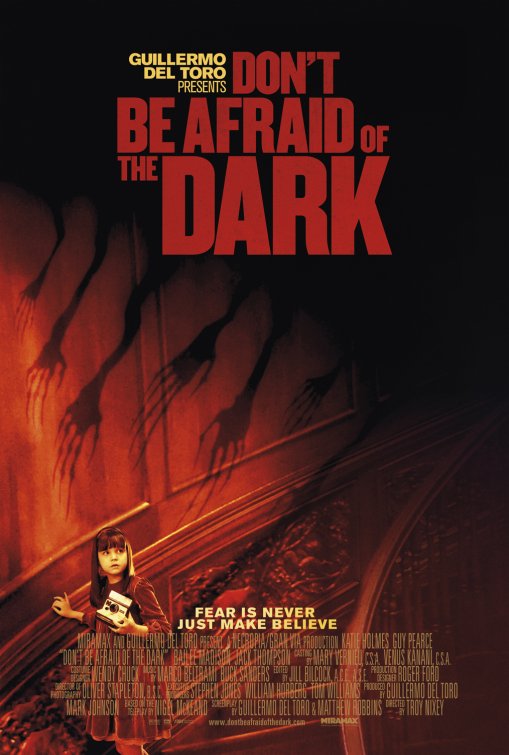 Don’t Be Afraid of the Dark

Plot: An architect and his girlfriend are restoring an old Gothic mansion when his daughter accidentally unleashes a horde of creatures from the basement but no one believes her that they exist. 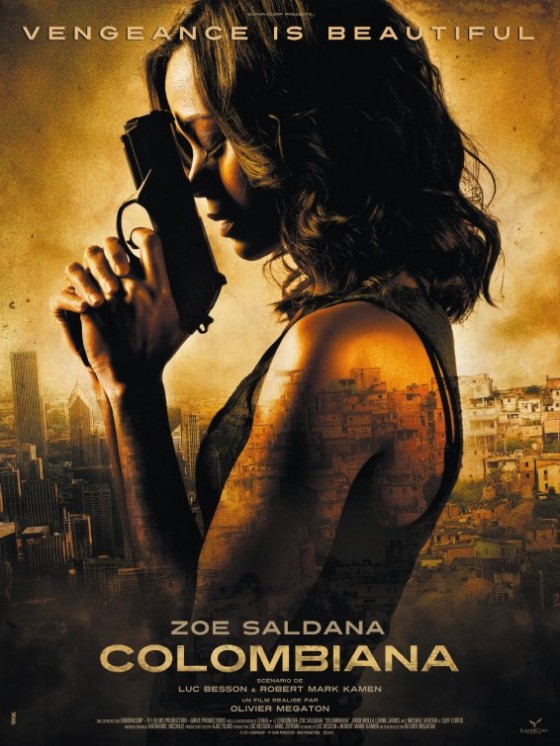 Plot: After witnessing her parents get killed right in front of her, Cataleya becomes a professional assassin and is constantly hunting for the man who killed her parents. 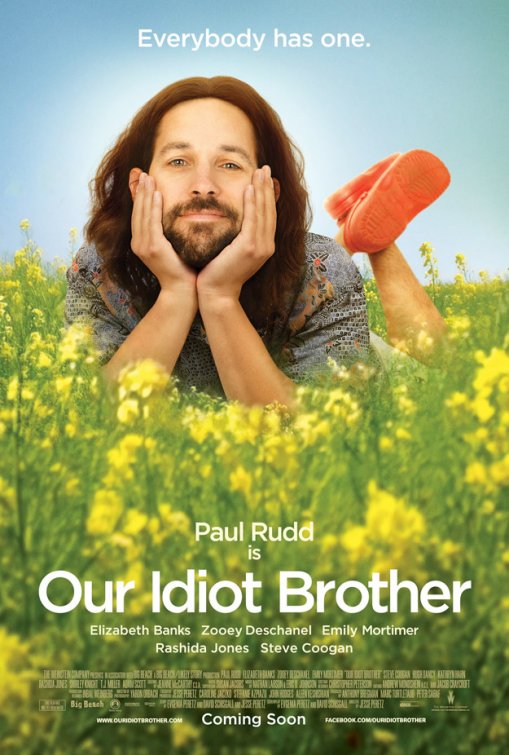 Plot: After getting dumped by his girlfriend, easy going Ned spends time staying with each of his sisters.