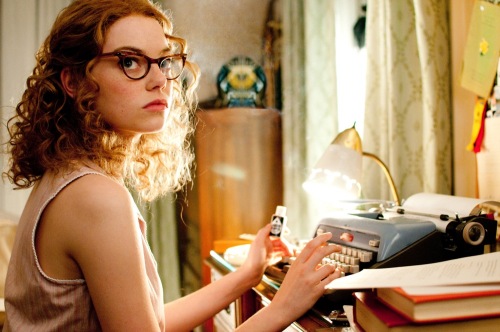 Despite the hurricane, The Help was still the number one movie at the box office.  It’s one of those movies that has captured the attention of the elderly and once they are attracted to something, it sticks around i.e. The Blind Side.  The movie made another $14.5 million, putting it just shy of the $100 million mark.  Second place went to newcomer Colombiana, the Luc Besson produced action movie starring Zoe Saldana.  Colombiana made $10.4 million, which is better than the last Luc Besson produced movie, From Paris with Love, but still pretty mediocre for late summer release.  Rise of the Planet of the Apes remained strong at third place $8.8 million.  The other two new releases rounded out the top 5 with mediocre openings.  Don’t Be Afraid of the Dark made $8.5 million for fourth place while Our Idiot Brother made $7 million.  Everything else moved down the expected places, although some weird movement down at the bottom of the top 10 as Crazy, Stupid Love actually went up a spot from tenth to ninth while Fright Night fell from sixth into the tenth spot.  Are there enough stupid teenagers out there to make Shark Night 3D number one this weekend or will The Help stay on top?