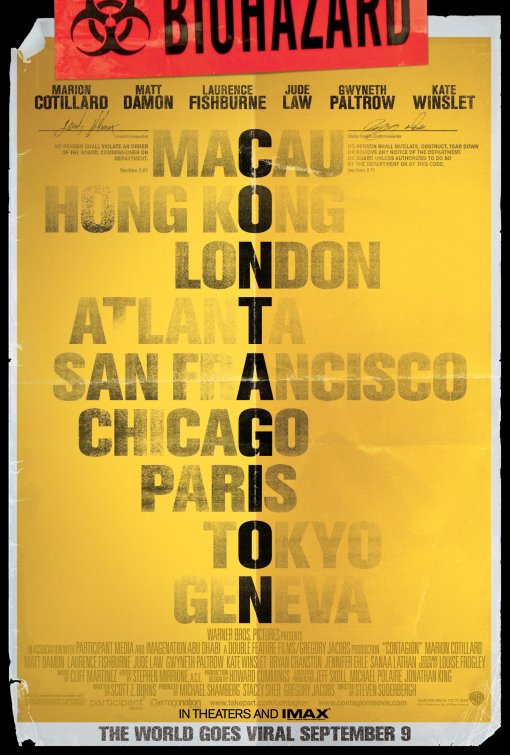 Plot: A deadly, airborne virus quickly starts to sweep across the globe and scientists struggle to find a cure while ordinary people try to survive.

Critic Consensus: “Tense, tightly plotted, and bolstered by a stellar cast, Contagion is an exceptionally smart — and scary — disaster movie” 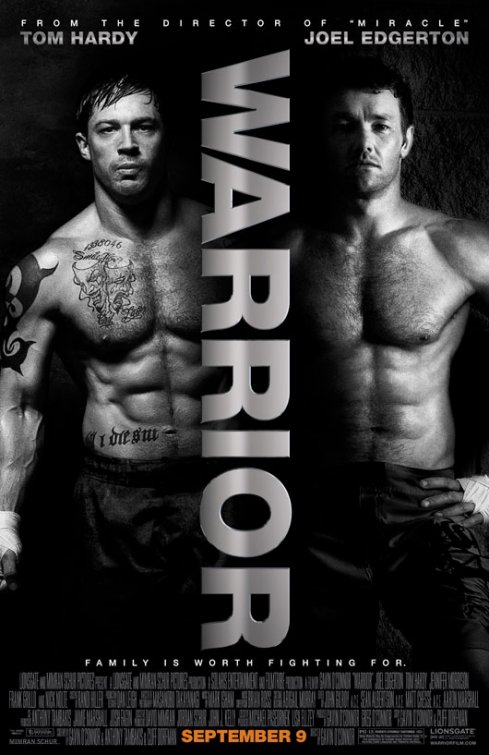 Plot: Two brothers enter the biggest MMA tournament of all time for completely different reasons and ultimately have to face each other.

Critic Consensus: “Warrior relies on many of the clichés that critics of the genre love to mock — and it transcends them with gripping action, powerful acting, and heart” 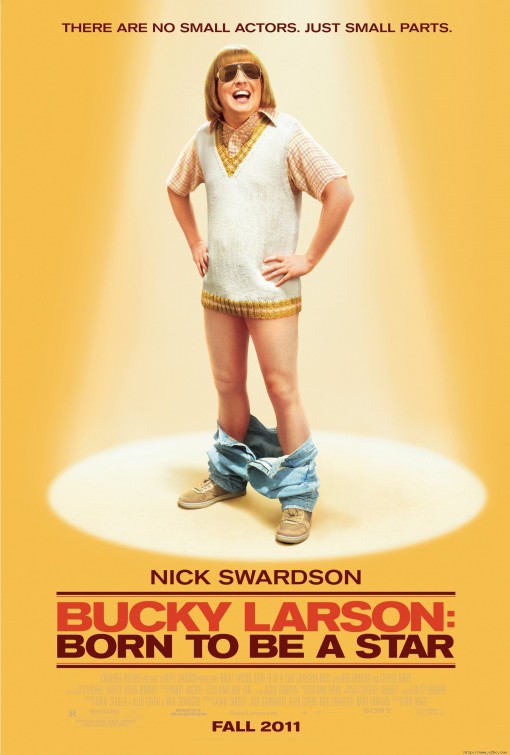 Bucky Larson: Born to be a Star 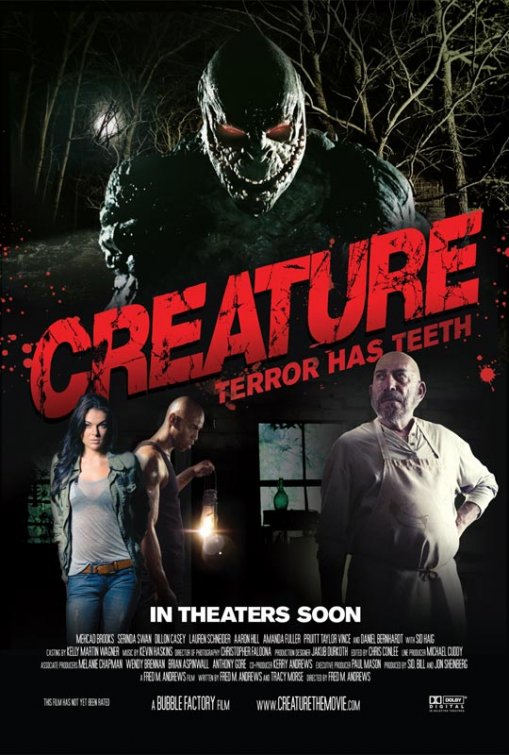