With two of his most iconic roles getting fancy new re-releases this weekend, we thought it was the perfect time to reflect on the amazing career of James Earl Jones, who has arguably the most recognizable voice in Hollywood and has been appearing in movies and television shows since 1963.  Here our our picks for his top 5 best roles. 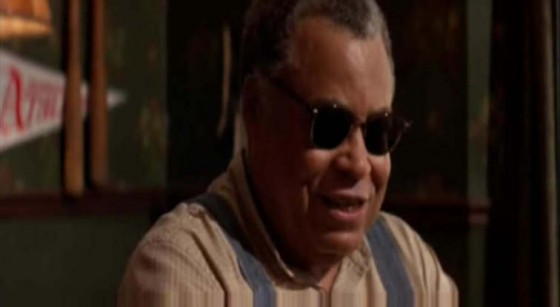 5. Old Man Mertle in The Sandlot

Only appearing briefly at the end, Mr. Mertle is still a legendary figure to the boys of The Sandlot.  Rumors abound about the kids who attempted to recover their lost baseballs, ranging from being murdered and buried in Mr. Mertle’s backyard to being devoured alive by Mr. Mertle’s giant dog, The Beast.  When a signed Babe Ruth ball goes over the fence, the boys attempt everything to get it back and eventually Sandlot leader Benny has to jump the fence and leads The Beast on an epic chase across town.  The boys come to learn that The Beast is actually just a sweet old dog named Hercules and Mr. Mertle is a former Negro league player who was blinded when he got hit by a ball and he was also a friend of Babe Ruth who gives the boys a ball signed by the superstars of  the 1920’s Yankees and only asks that the boys stop by once a week to talk baseball.  Mr. Mertle proves that the more horrible rumors, the nicer the person actually is, at least using movie logic. 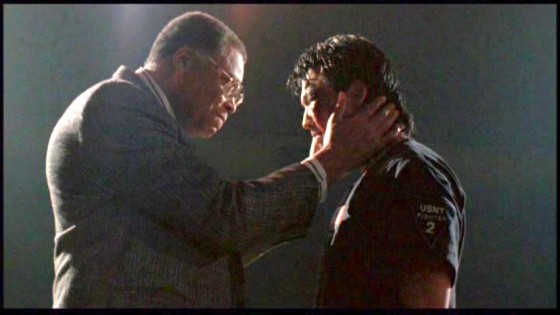 4. Frank Couzo in Best of the Best

Another James Earl Jones sports movie role, although Coach Couzo is nowhere near as kindly as Mr. Mertle.  Charged with training Team USA for a karate grudge match against South Korea, Coach Couzo will not tolerate any shit and has strict rules about no alcohol, no women and no leaving training camp.  Not even if your kid is hit by a car while riding his bike and goes into a coma is an excuse for leaving camp to Coach Couzo.  It’s eventually revealed that Frank is so tough on his fighters because one of his previous fighters was killed during a fight and he promised himself that he would never let that happen again.  Although Team USA doesn’t win, they do win the respect of South Korea, which truly makes them the Best of the Best.

3. Thulsa Doom in Conan the Barbarian

One of the many iconic villain roles James Earl Jones has played over the years, Thulsa Doom is the living god and ruler of a snake cult that opposes Arnold Schwarznegger’s Conan in the classic swords and sandals epic, Conan the Barbarian.  Although not really a physical match for Conan, Thulsa Doom does have an army of followers who will literally do anything he commands, can transform into a snake and can turn snakes into poisonous arrows.  The only weird thing about Thulsa Doom is that you don’t hear him talk into almost an hour into the movie, almost unforgivable when you have someone with a voice as magnificent as James Earl Jones’. 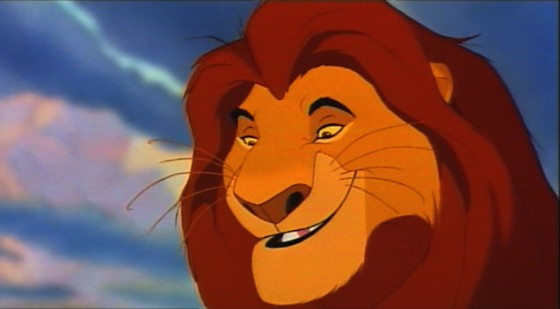 2. Mufasa in The Lion King

Speaking of James Earl Jones’ magnificent voice, it was used to perfect effect in the Disney classic, The Lion King.  Mufasa is the king of the African Pridelands and passes on valuable life lessons to his spunky son Simba.  Unfortunately, Mufasa falls victim to the treachery of his evil brother Scar and is trampled to death by wildebeasts while attempting to save Simba, scarring the entire 90’s generation of children in much the same way that Optimus Prime’s death scarred the 80’s generation.  James Earl Jones’ performance just drips of gravitas and importance, so much so that even as a ghost he is able to whip a slacker Simba back into shape and sets him on his path to claim his throne from Scar. 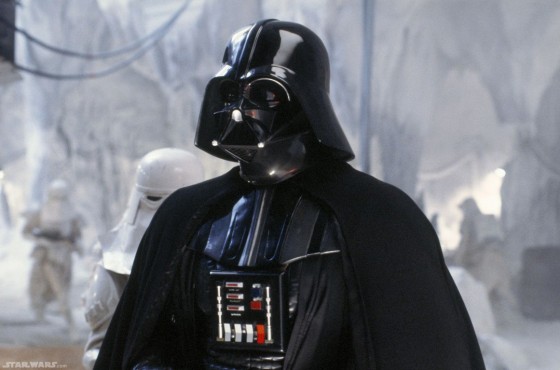 Despite every attempt by George Lucas to pussify him with his constant revisions, Darth Vader is still one of the greatest villains in movie history.  What other villain could create a running joke that involves him constantly strangling to death and replacing subordinates?  A New Hope Vader in particular is extremely bad ass; 5 minutes into seeing him for the first time he is holding a man in the air by his throat and strangling him for information.  Darth Vader is also a master lightsaber swordsman and skilled TIE Fighter pilot (How crazy is it that Vader actually goes into the the thick of the shit at the end of A New Hope?)  He also has the largest Star Destroyer ever as his personal flagship and believes torture is the best way to extract information.  Just block the Prequels from your mind and focus on the fact that Vader is a faceless, evil, murdering machine who redeems himself in the end.

Action Hero of the Week: Conan the Barbarian