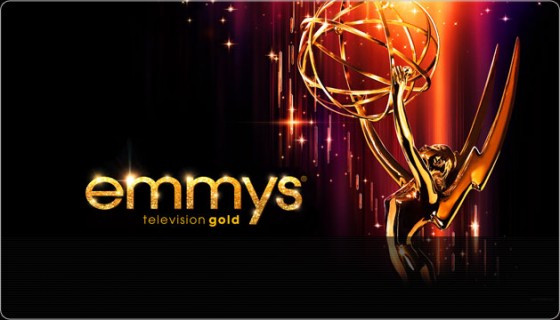 Conveniently taking place right before the new TV season starts up, the Emmys handed out awards for the previous season. Modern Family is still the greatest show in the world apparently but perennial favorite Mad Men’s grip on the Drama category seems to have loosened and fan favorites like Margo Martindale of Justified and Peter Dinklage of Game of Thrones won well deserved Supporting Actor awards. Check out the full list below and feel free to argue about what should/shouldn’t have won.