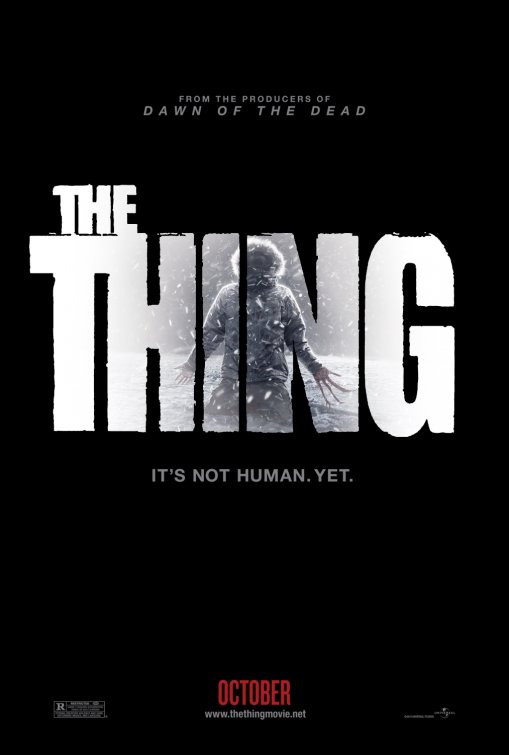 Plot: A Norwegian science team in Antarctica discovers an alien craft and an alien lifeform in the ice and they bring in an American paleontologist to examine it.  The creature escapes and uses it’s ability to mimic other beings to start killing and replacing the crew.

Critic Consensus: “It serves the bare serviceable minimum for a horror flick, but The Thing is all boo-scares and a slave to the far superior John Carpenter version” 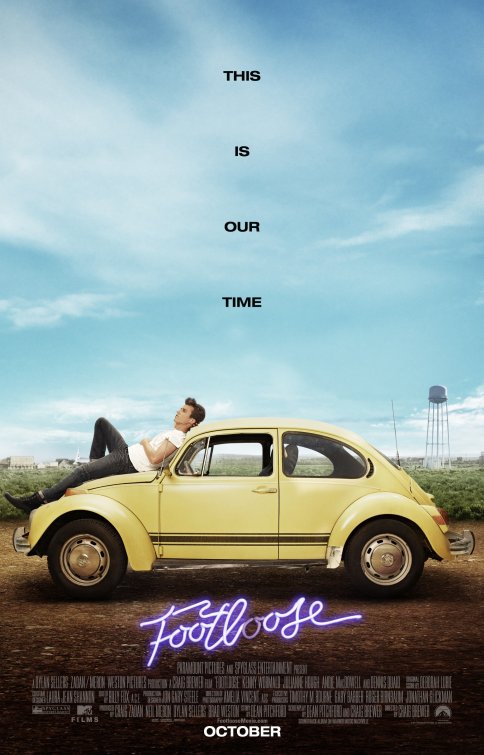 Plot: Boston native Ren MacCormack moves to the small southern town of Bomont, where dancing in public has been banned following a tragic event in the town’s past.

RT Freshness: 72%
Critic Consensus: “While it hews closely to the 1984 original, Craig Brewer infuses his Footloose remake with toe-tapping energy and manages to keep the story fresh for a new generation” 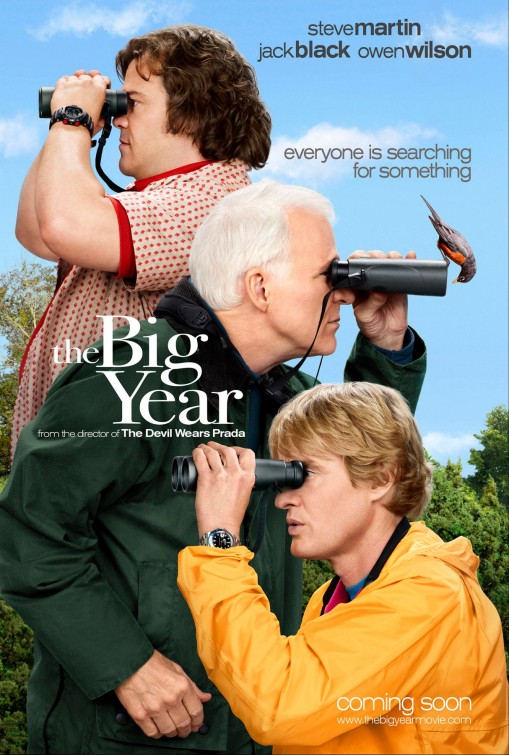 The Big Year
Starring: Steve Martin, Jack Black, Owen Wilson, Brian Dennehy, Anjelica Huston
Directed by: David Frankel
Plot: A trio of friendly bird watching rivals embark on a year long competition across America to see who can spot the most species of birds.
RT Freshness: 39%
Critic Consensus: “Though made with care and affection for its characters, The Big Year plods along, rarely reaching any comedic heights”
Share on FacebookShare on TwitterShare on PinterestShare on Reddit