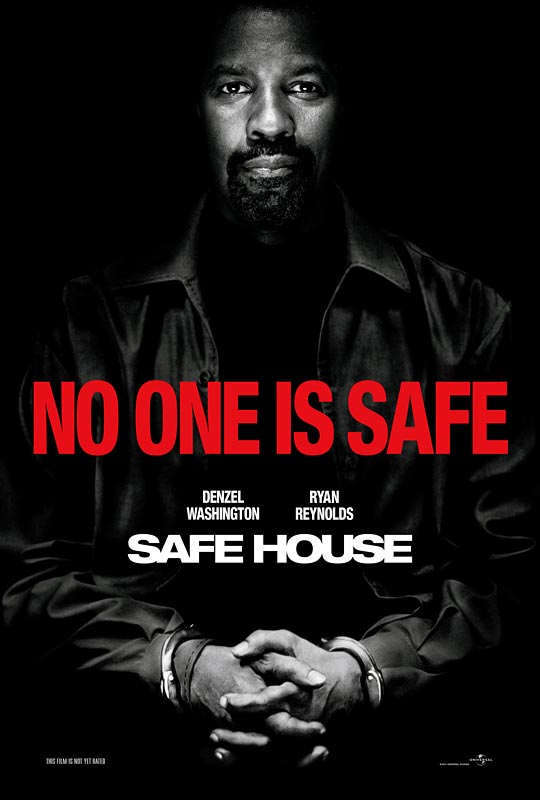 Coming in February of next year is Safe House, starring Denzel Washington and Ryan Reynolds.  Denzel plays a rogue CIA agent who is captured a sent to a secure location for holding, of which Reynolds is the caretaker.  When a group of armed men storm the location, Reynolds must take Denzel with him on the run and, since it’s the CIA, conspiracies and back stabbings will probably ensue.  Anytime Denzel is in bad ass mode I’m on board and he looks like he’s going to be awesome in this one.  Reynolds looks like he’s not going to be a complete douchebag, so that’s a plus as well.  The supporting cast includes Vera Fermiga and Brendan Gleeson.  Overall, it looks like a solid action movie.  Check out the trailer below.