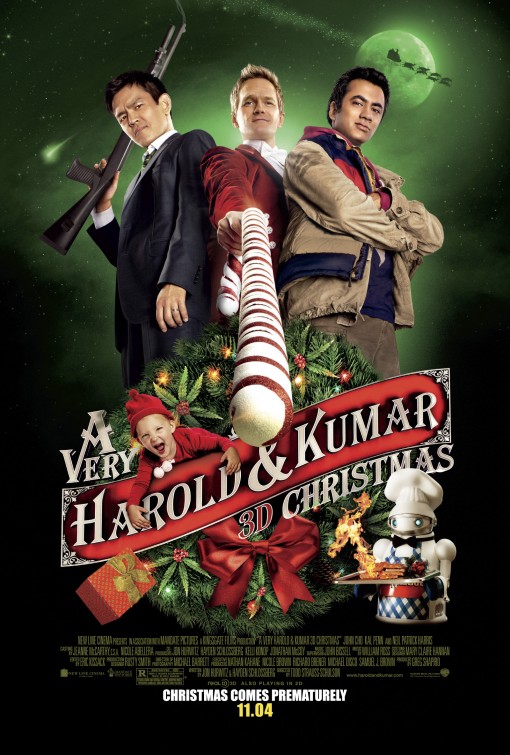 Plot: Kumar accidentally recieves a package meant for Harold and his attempts to deliver it to him results in Harold’s father-in-law’s prize Christmas tree getting blown up.  The guys then must go on a crazy quest across NYC to find a replacement tree.

Critic Consensus: “Still raunchy, still irreverent, and still hit-and-miss, this Harold & Kumar outing also has a Christmas miracle: The audience gets to see the sweeter side of the duo” 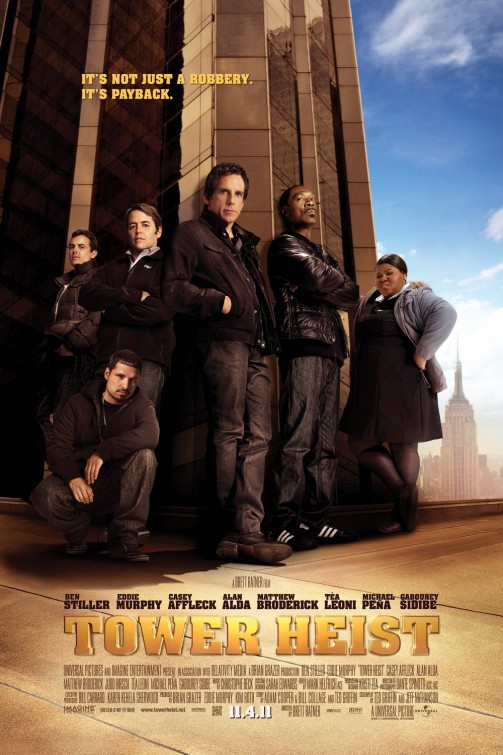 Plot: The employees of a luxury Central Park apartment complex scheme to rob the building’s richest resident after they learn he was the mastermind of a fraud that stole all their pensions.

Critic Consensus: “Tower Heist is a true Brett Ratner joint: little brains to this caper, but it’s fun fluff, exciting to watch, and showcases a welcome return to form for Eddie Murphy”