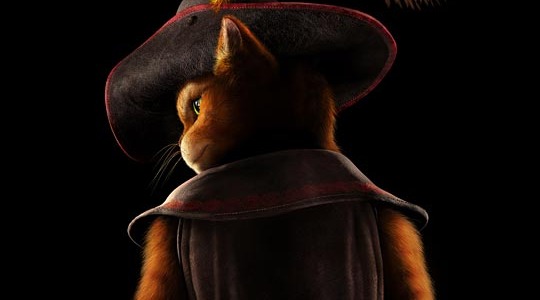 Puss in Boots managed to hold off both of this past weekend’s new challengers with a mere 3% drop from last week, earning another $33 million.  Of the two new movies, Tower Heist managed to outdo Harold & Kumar with the former making $24 million to the latter’s $12 million.  Tower Heist was on the low end of openings for both Ben Stiller and Eddie Murphy and Harold & Kumar was below it’s predecessor’s opening weekend by $2 million.  Paranormal Activity 3 and In Time rounded out the top 5.   Everything else basically moved down one or two places to accommodate the newcomers.  If history is any indication, expect Jack & Jill to, unfortunately, be the number one movie this upcoming weekend.