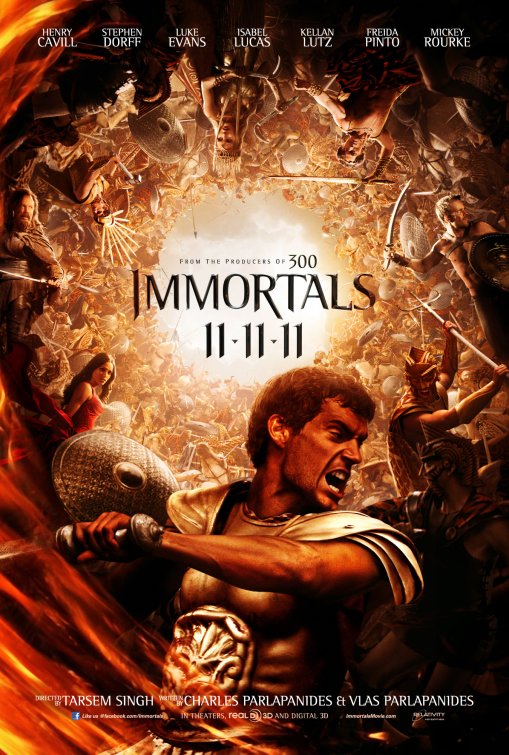 Plot: Evil warlord King Hyperion is attempting to conquer both Heaven and Earth by freeing the Titans from their prison in Mt. Tarturus and Zeus calls upon Theseus, a poor stonemason, to lead the resistance against him. 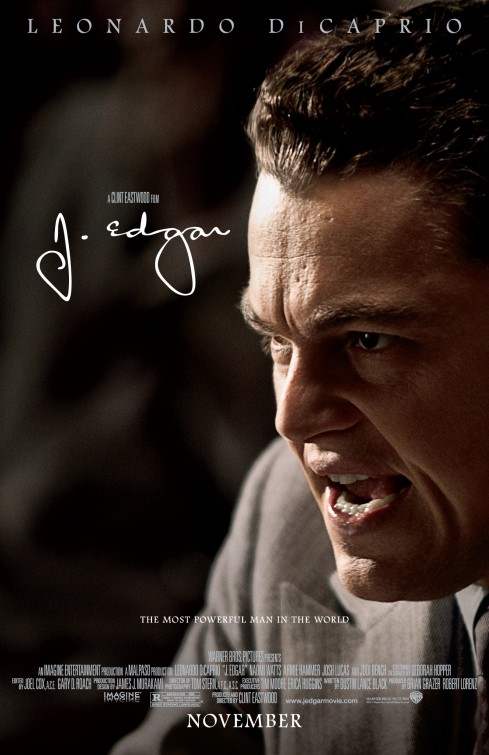 Plot: The rise to power of J. Edgar Hoover as he became the head of the FBI and one of the most powerful men in the country. 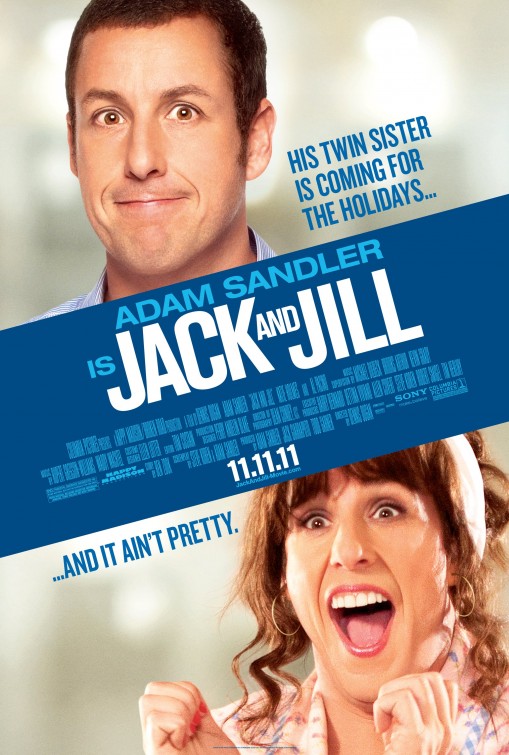 Plot: Successful ad executive Jack Sadelstein must survive the annual visit of his identical twin sister, Jill, during the holidays.

Critic Consensus: “Although it features an inexplicably committed performance from Al Pacino, Jack and Jill is impossible to recommend on any level whatsoever”