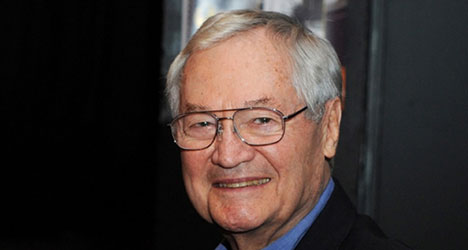 Corman’ World: Exploits of a Hollywood Rebel is an upcoming documentary taking a look back at the career of Roger Corman, the legendary director/producer of such B-movie classics as Death Race 2000, Pirahna, Forbidden World, Deathstalker, Caged Heat and Chopping Mall, just to name a few. Despite making what are ostensibly cheesy horror and sci fi movies, Corman had a huge influence on Hollywood and the documentary interviews some of the future stars that got their start with a Corman movie like Robert De Niro, Jack Nicholson, Ron Howard and Pam Grier as well as fans like Eli Roth.  I’m really interested to see and hear some of the stories behind some of Corman’s classics.  The movie is out in limited release in December and probably on DVD and Netflix some time afterwards.  Check out the trailer below.

The New IT Trailer Makes Even Balloons Terrifying