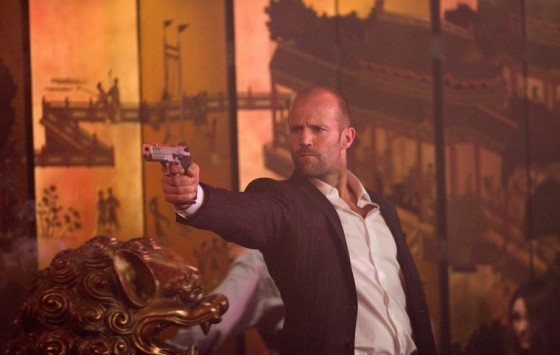 Jason Statham, the finest current purveyor of action, is back with his first offering for 2012, Safe.  Statham plays Luke Wright, a former elite agent, rescues a young Chinese girl from some shady looking characters and discovers that she has memorized some sort of code that is making her the target of the Chinese and Russian mafias, as well as corrupt NYPD officers (fortunately she’s not a horribly offensive autistic stereotype like the kid in Mercury Rising).  It looks like typically solid Jason Statham action with Chris Sarandon, Anson Mount, James Hong and Reggie Lee co-starring.  The movie is out in March of next year and you can check out the trailer below.

The Transporter: The Series Trailer