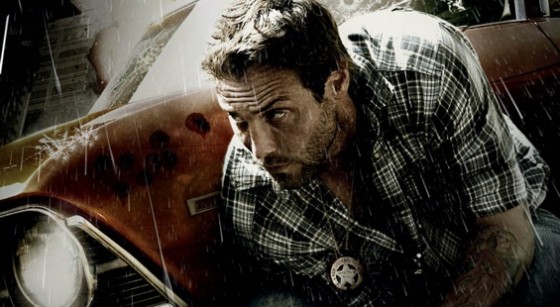 Coming out next month on DVD and Blu Ray is the cop/action thriller “Sinners and Saints”, starring an eclectic mix of actors.  Johnny Strong of Black Hawk Down and The Fast and The Furious stars as New Orleans cop Sean Riley, who is dealing with the death of son and the recent separation from his wife.  His captain, played by Tom Berenger, reassigns him to help solve a grisly, gang related murder.  Kevin Phillips, Sean Patrick Flanery, Jolene Blalock, UFC fighter Bas Rutten, Method Man and Kim Coates are all featured in the movie as well.  It looks like the movie has some good action and hopefully the plot isn’t too cliche.  The movie is out on January 10th and you can check out the trailer below.