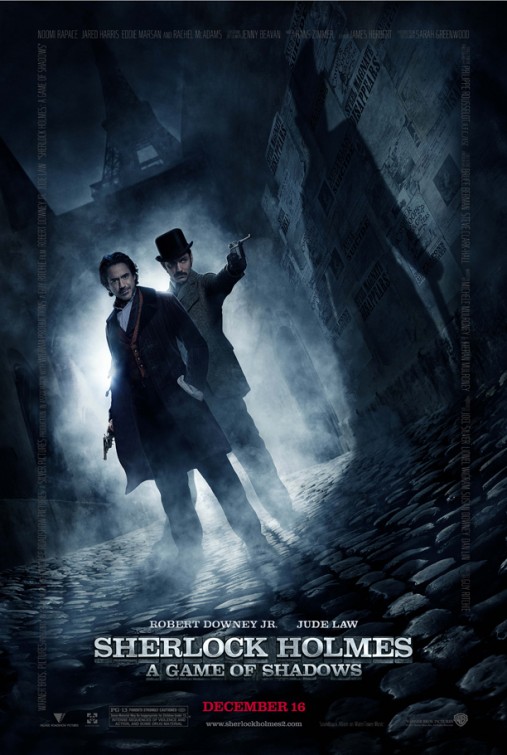 Sherlock Holmes: A Game of Shadows

Plot: Holmes and Watson must stop criminal mastermind Professor James Moriarty, who has set in motion a devious plan by faking the suicide of the Crown Prince of Austria.

Critic Consensus: “It never duplicates the well-oiled thrills of the first installment, but Sherlock Holmes: A Game of Shadows is eminently watchable thanks to its well-matched leading men” 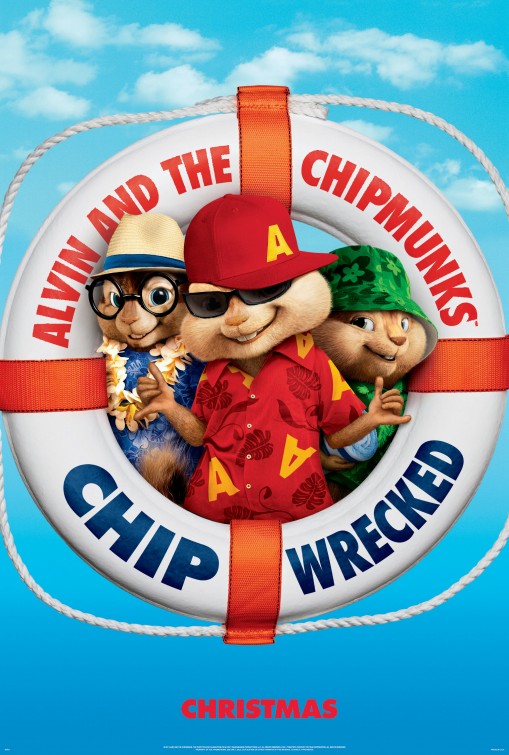 Alvin and the Chipmunks: Chipwrecked

Plot: The Chipmunks and Chipettes are on vacation on a luxury cruise liner when they accidentally fall overboard and get washed up on a seemingly deserted island.