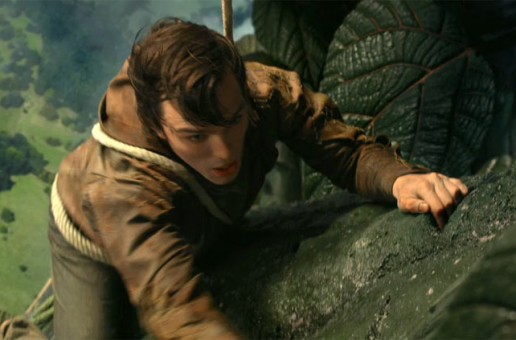 I don’t know what started this weird trend for next year of gritty takes on fairy tales but add Jack the Giant Killer next to Snow White and the Huntsman and, to a lesser extent, Mirror, Mirror. Directed by Bryan Singer, the movie follows Jack as he comes into possession of some magical beans and accidentally causes them to grow into a massive beanstalk that allows an ancient race of giants to come into the human’s world and reignite an ancient war.  Jack must climb the beanstalk and rescue the princess of the kingdom, who got caught in Jack’s house when it went up with the stalk.  Singer co-wrote the script with his long time collaborator, Christopher McQuarrie, and the movie stars Nicolas Hoult (Beast in X-Men: First Class) as Jack.  Singer’s last couple movies haven’t been that great but this looks like it could be a pretty good fantasty adventure.  Jack the Giant Killer is out next summer and you can check out the trailer below.