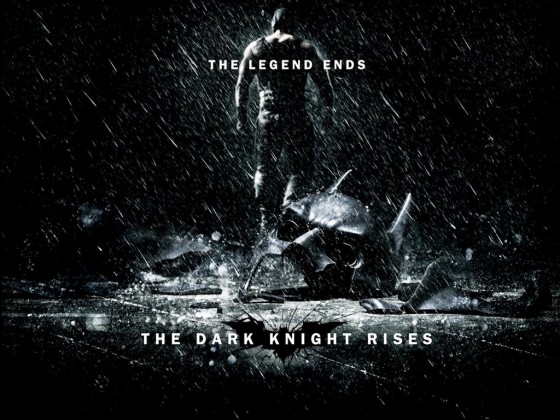 It’s been a couple months since the teaser trailer for, arguably, the most anticipated movie of next year, The Dark Knight Rises but the full, first trailer debuted with Sherlock Holmes this past weekend and online today.  It’s not really clear still what the plot will entail but Bane (played by Tom Hardy) seems bent on waging war on Gotham, including unleashing some sort of seismic bomb and it’s hinted that Batman has been badly injured, possibly in a battle against Bane.  There’s also the threat of Selina Kyle/Catwoman running around, who seems to be on a mission to take down Gotham’s rich and powerful.  There’s a brief glimpse of the new Batwing at the end of the trailer as well and Marion Cotillard and Joesph Gordon Levitt being featured in the trailer implies that they are more important than the bland character descriptions would have us believe.  Overall, it looks awesome and next Summer cannot get here soon enough.  Check out the trailer below.

5/1 *Update*:  Warner Bros released the third and final trailer which gives more of a sense of what the plot of the movie is.  From what I gather, Bane comes to Gotham, beats Batman almost to death and locks him away in some sort of gulag, giving him free reign to terrorize Gotham.  It also looks like Catwoman is initally sided with Bane but probably realizes how brutal he is and sides with Batman.  I love the quiet dread of the trailer and cannot wait for July.  Check out Trailer #3 below.