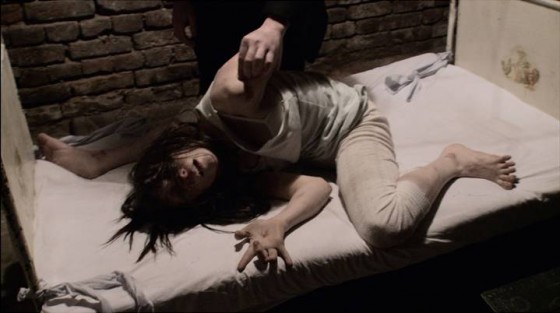 Being the only new release movie of the weekend certainly helped The Devil Inside, along with how stupidly herd like people are to these found footage horror movies.  The Devil Inside made a healthy $34 million, 34x it’s budget of $1 million but most of it was on Friday and it’s word of mouth is absolutely horrendous (there’s wide spread reports of the entire audience booing at the end of the movie) so if it’s in the top 5 next weekend, I’ll be shocked.  Second place went to the still solid Mission Impossible: Ghost Protocol, which made another $19.8 million and just over $169 million in total.  Sherlock Holmes 2 moved down a slot to third place with $13.7 million while The Girl with the Dragon Tattoo stayed in fourth with $11.4 million.  Alvin and the Chipmunks rounded out the top 5 with $9.5 million.  The only other big mover was Tinker, Tailor, Soldier, Spy finally went wide over the weekend and went from 17th to 9th with $5.5 million.  There’s three new movies out this weekend, including the re-release of Beauty and the Beast, which could be as massive as Lion King was this past fall.