It’s been rumored for a while but a continuation of Watchmen has been officially announced by DC Comics and it’s seven prequel mini series, each following a different character in their pre-Watchmen adventures along with a back up story called “The Curse of the Crimson Corsair.  You can check out the covers and get some more details below. 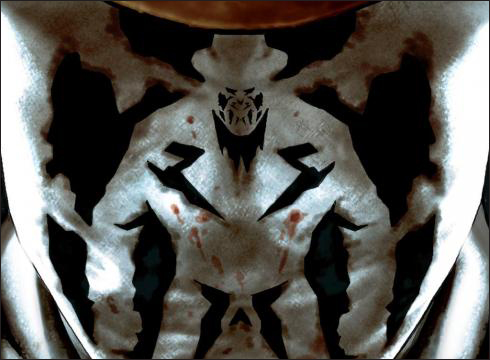 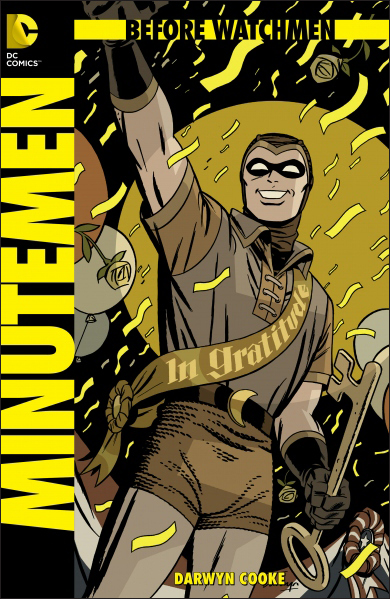 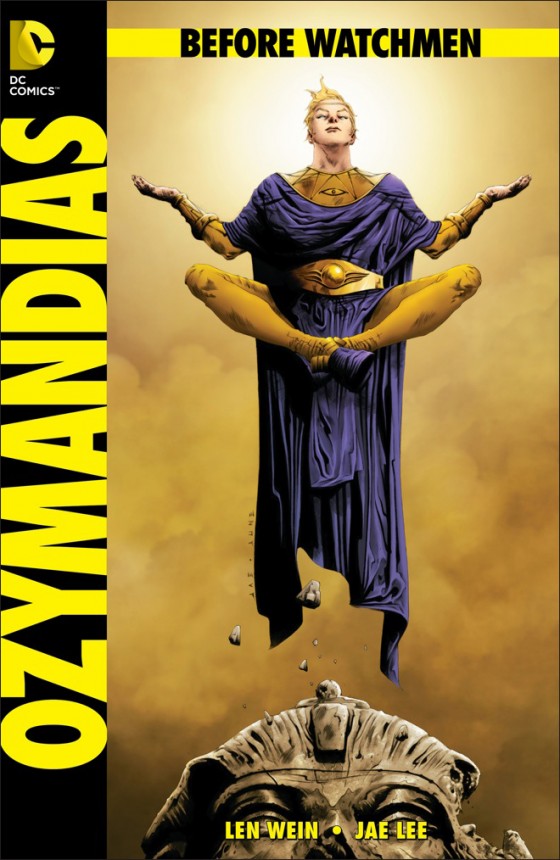 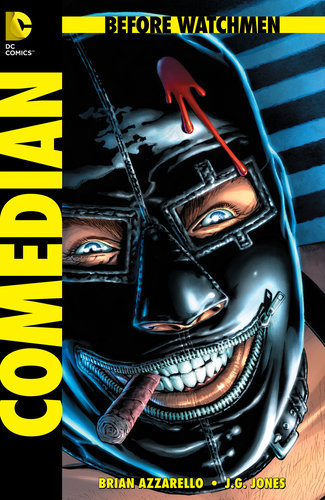 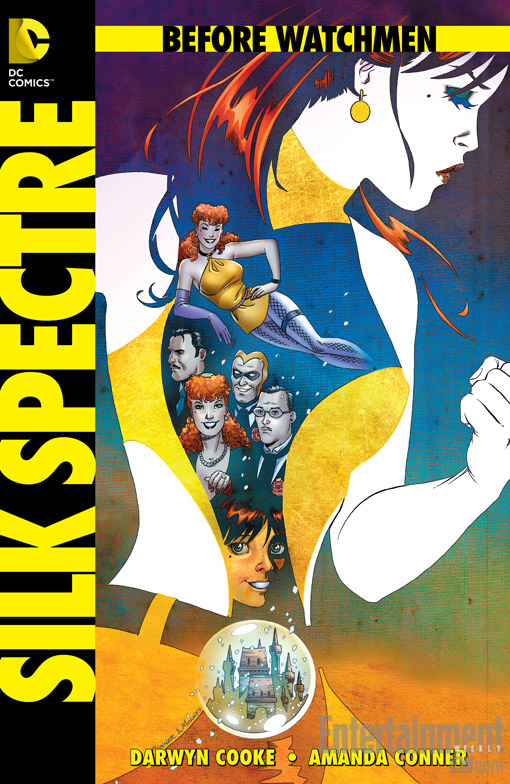 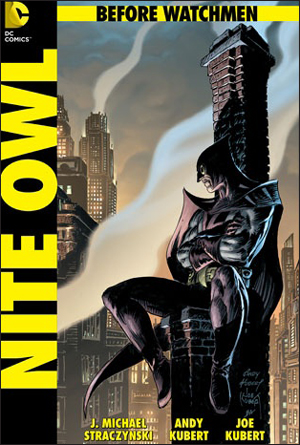 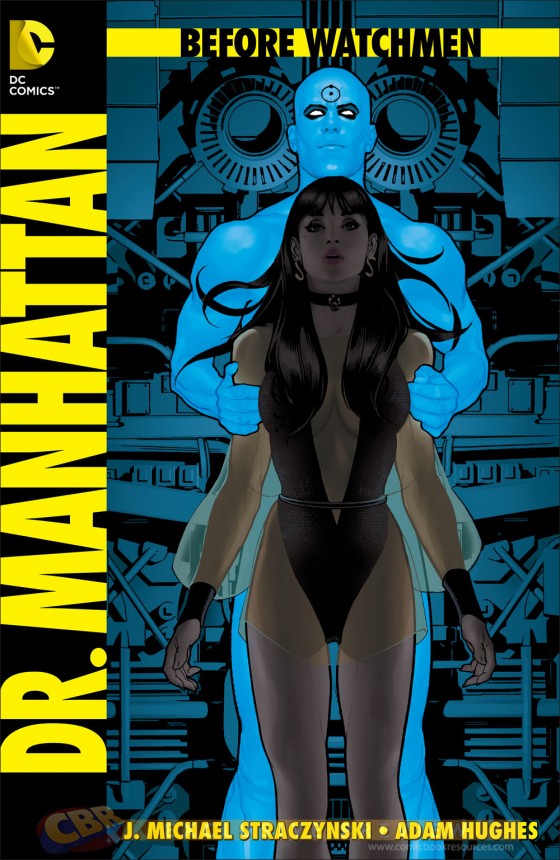