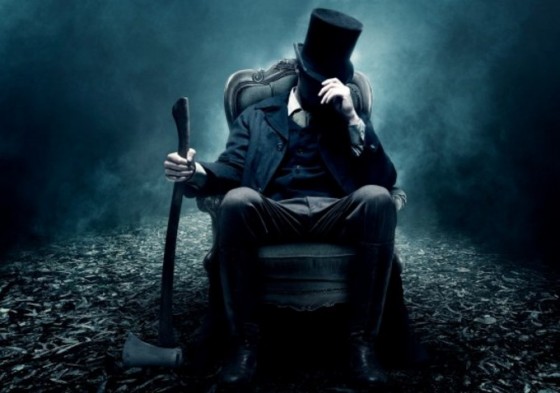 There was a pretty kick ass teaser trailer released for Abraham Lincoln, Vampire Hunter a month or two ago but now we have the first full trailer.  Benjamin Walker stars as the Great Emancipator as he wages a secret war against vampires to avenge the death of his mother at the hands of one of the creatures.  Lincoln soon learns that there are good vampires, like his mentor Henry Sturges, and evil ones, like Southern plantation owning vampires who are buying slaves for food.  One of the secret reasons for the Civil War is that the vampires of the South want to enslave all of America.  The movie looks over the top and bad ass with Lincoln developing super human hatchet swinging and getting into super stylized battles with vampires.  The movie is out in June and you can check out the trailer below.

Snow White and the Huntsman Trailer #2