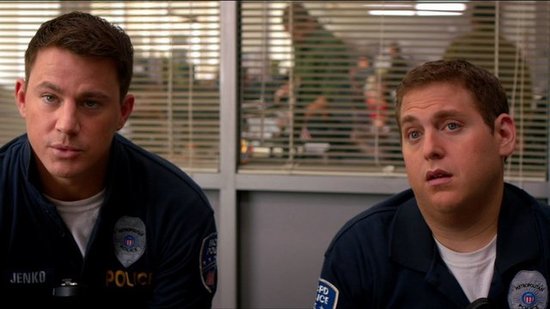 A movie based on the “classic” 80’s TV show, 21 Jump Street, seemed like the worst idea coming into this past weekend but word that it was actually really funny helped the Jonah Hill/Channing Tatum team up easily win the box office with a $36.3 million.  It’s definitely on the higher end of recent TV adaptations, only getting beaten by Get Smart and S.W.A.T.  The Lorax stayed strong in it’s third weekend, taking in another $22.8 million, putting it’s total to over $158 million.  The question of whether John Carter was going to bomb domestically was pretty much answered this weekend as it fell 55% and only made $13.5 million, bringing it’s total to just over $53 million and putting on a worst track than Prince of Persia or even 10,000 BC in the money making department.  Project X and Act of Valor rounded out the top 5.  Bizarrely, Journey 2 bumped back up to eighth place after being tenth last weekend. I have no explanation.  The only other news is that the Will Ferrell Spanish comedy, Casa De Mi Padre, made it into the ninth place spot with $2.3 million in only 382 million.