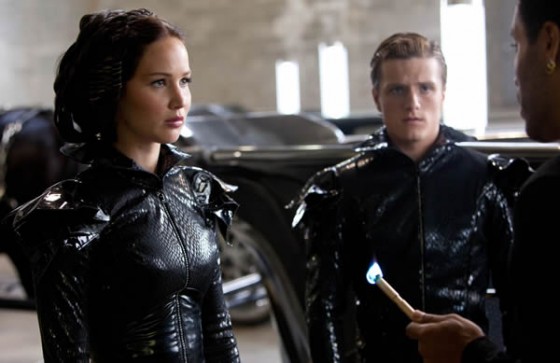 The Hunger Games had no trouble beating the competition to stay in the top spot at the box office this weekend.  Down 62% from it’s record breaking debut, the movie still made $58.5 million and has a total of $248.5 million.  Estimates say it could get to $350 million for it’s total theatrical run.  Second place went to Wrath of the Titans with $33.5 million, down from Clash of the Titans’ opening weekend of $61.2 million.  Third went to the other new release of the weekend, Mirror, Mirror, with $18.1 million.  21 Jump Street and The Lorax rounded out the top 5.  The only other big mover of the weekend was Salmon Fishing in the Yemen, which went wide and took seventh place with $1.3 milllion.  The big question for this coming weekend is whether Titanic 3D is going to be as huge as it was when it first debuted in 1997 or if no one cares anymore.  It’s coming out on Wednesday, so it will get that bump in box office but will it make enough to top Hunger Games?