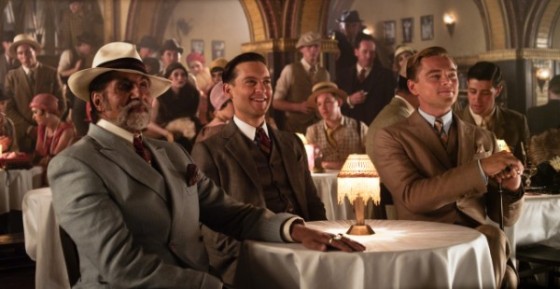 One of the greatest American novels of all time is becoming an insane 3D extravaganza from Baz Luhrman of Moulin Rouge and Australia.  Leonardo DiCaprio plays the title character with Tobey McGuire playing Nick Carraway and Isla Fisher, Carey Mulligan and Joel Edgarton round out the cast.  You can definitely tell Luhrman is behind this one, as there’s the elaborate 20’s nightclub dance sequences with anachronistic music like Jay-Z’s “No Church in the Wild” and everything seems extremely over the top and dramatic.  It seems like there will probably be an uproar from purist fans of the novel but it could be interesting either way, as a great movie or a trainwreck.  The movie is out this holiday season and you can check out the trailer below.

Rise of the Guardians Trailer