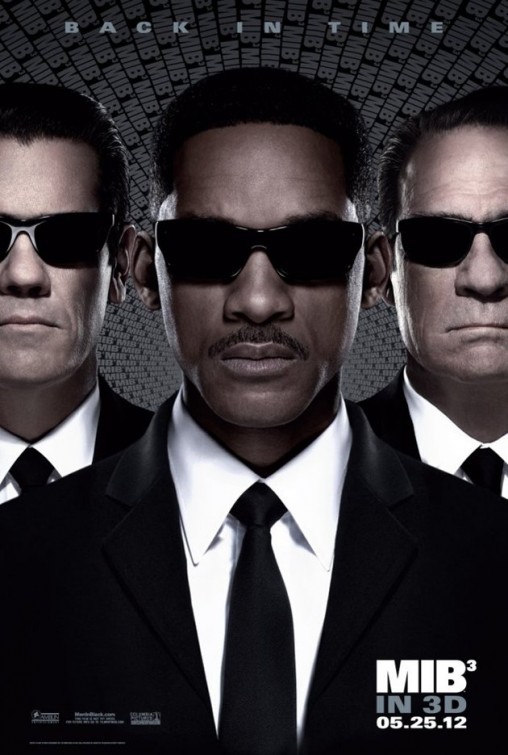 Plot: After a time traveling alien villain kills K in the past, J time travels back to 1969 to stop the assassination and figure out how to stop an alien invasion with the help of young K.

Critic Consensus: “It isn’t exactly a persuasive argument for the continuation of the franchise — but Men in Black III is better than its predecessor and manages to exceed expectations, largely due to Josh Brolin’s impressive performance” 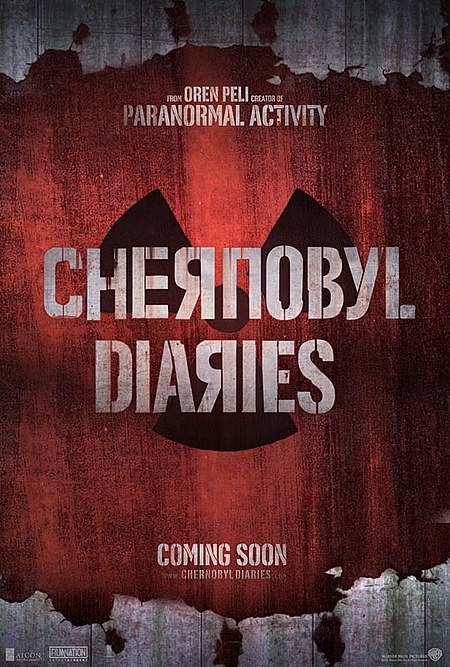 Plot: A group of tourists take an “extreme” tour of the radioactive town of Pripyat, just outside the infamous Chernobyl nuclear facility and become stranded when their van breaks down.  They not only have the radiation to worry about, but there seems to be something stalking them in the ruins.