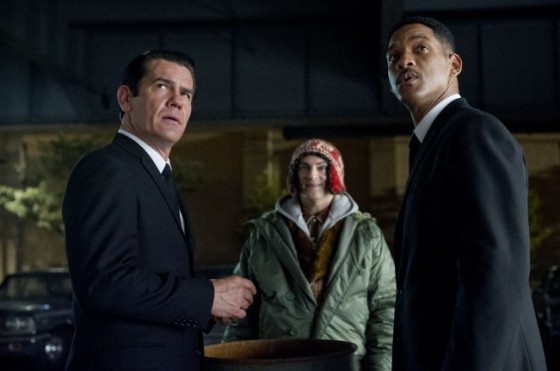 The Avengers were finally defeated at the box office by the MIB as Men in Black 3 took in $55 million over the holiday weekend, taking the number one spot.  That is about at the level of Men in Black 2, which came out 10 years ago, and it was the third highest Will Smith opening, behind I Am Legend and Hancock.  The Avengers might have moved out of the number one spot but it’s still making an obscene amount of money.  The movie crossed the $500 million mark domestically and will probably move into number three on the all time grosses list by next weekend, above The Dark Knight.  Battleship “sunk” to third place with a weak $10.9 million and it’s only made $44 million at this point, less than the much more high profile bomb John Carter at the same point.  The Dictator took the fourth place spot with $9.3 million and Chernobyl Diaries rounded out the top 5 with a weak $8 million, which considering it’s a found footage movie, will probably still make it profitable.  The Best Exotic Marigold Hotel opened wide over the weekend but actually dropped down to spots, going from sixth to eighth with $6.4 million.  On the limited release front, Wes Anderson’s latest, Moonrise Kingdom, made an impressive $504,000 in only four theaters, making it one of the best, per theater, openings ever (around $127,000 per theater).