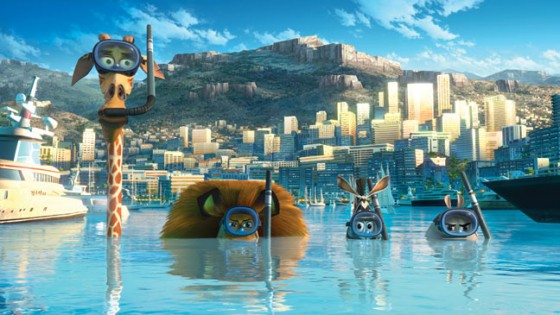 Being the first kids movie in a while helped out Madagascar 3 over the weekend, as it took the top spot with $60.35 million, a little down from Madagascar 2 but definitely on par for the series and on the upper end of Dreamworks openings.  A pretty close second despite being far more niche was Prometheus, Ridley Scott’s return to sci-fi, with $50 million, the best opening for the Alien franchise and the second highest Ridley Scott opening.  Snow White and the Huntsman made $23 million for it’s second weekend and moved down to third place and Men in Black 3 and The Avengers rounded out the top 5.  Elsewhere on the charts, The Dictator and Battleship both dropped significantly from fourth and fifth respectively to eighth and ninth respectively.  Chernobyl Diaries fell off the chart completely.  Meanwhile, Moonrise Kingdom, from Wes Anderson, moved into the top ten with it’s slightly larger release, now in 96 theaters and came in tenth with $1.6 million.