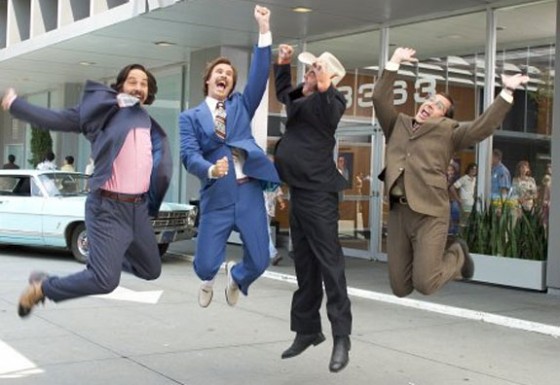 There are many ways you can open a movie; if you’re an action movie, you probably kick things off with a big action sequence showing the hero wrapping up his previous adventure and if you’re more of an arty film, you might try to do an opening with no dialogue and just ambient noise and if you’re Pixar, you emotionally destroy your audience.  Another way to go is to have opening narration that sets up the world and the characters and here are 5 of the best examples of that method.

You know you’re for some crazy fantasy action when they’re talking about Atlantis, the crown of Auilonia and the sons of Aryas, whatever those things are.

Jeff Bridges explains what The Grid is and can barely contain his excitement about getting in to it.

Sean Connery explaining anything is awesome, and him talking about immortals battling through time and then immediately launching into Queen’s “Princes of the Universe”, doubly awesome. 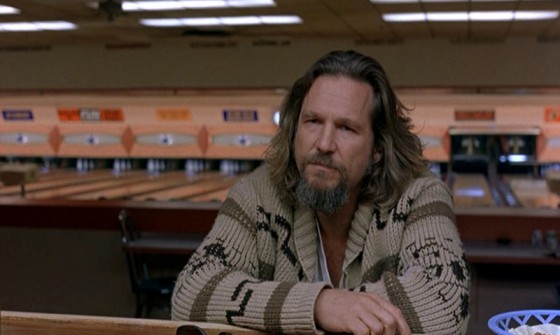 1. Anchorman: The Legend of Ron Burgandy

(Unfortunately the actual scene is not available anywhere on the Internet)

“In other words, Ron Burgandy was the balls”

Honorable because Virgina Madsen tries her hardest but no one on Earth would be to describe what the hell is going on with Dune in 2 minutes.

Top 5 Most Overused Songs in Trailers