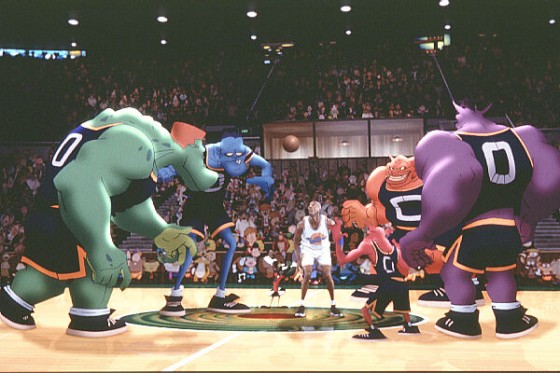 If you’re a 90’s kid like us, then one of the defining movies of your childhood has to be Space Jam.  Michael Jordan at the peak of his popularity teaming up with Bugs Bunny and the Looney Tunes to play basketball against evil alien theme park owners, plus Bill Murray?  This movie had everything and that includes the soundtrack, which might possibly be the first album I ever bought.  It includes such 90’s hip hop/RB stars like R. Kelly, Coolio, Quad City DJs and Bugs himself, plus the epic collaboration of Barry White and Chris Rock.  Check out some of the tracks from the soundtrack below.

Welcome Back to the Jam in July with Space Jam: A New Legacy (Trailer)