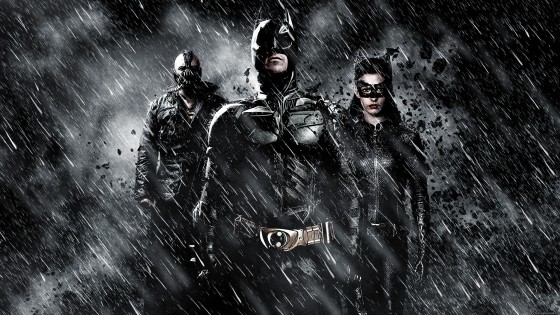 The Summer of Action is in full swing with probably the only movie that come close to matching The Avengers, The Dark Knight Rises, and also the return to crazy over the top violence for Oliver Stone and the reboot of Spider Man.  Check out everything that’s coming out this month below.