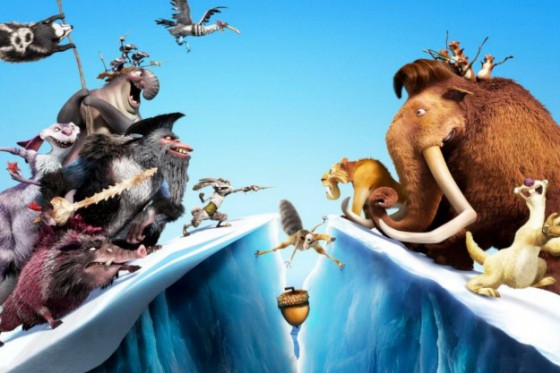 It was the final weekend before the reign of The Dark Knight starts this coming weekend and Ice Age 4 took the top spot with $46.6 million, a little bit above the first movie but down from 2 and 3 and it’s on the low end compared to this year’s other animated movies, like The Lorax and Brave.  The Amazing Spider-Man dropped down to second with $34.6 million added to it’s total and putting it over $200 million total.  Ted is proving to be this year’s Hangover, adding another $22.4 million and, at least at my theater, still selling out shows.  Brave and Savages rounded out the top 5.  Everything else pretty much stayed where it was.  So there’s two big questions this coming weekend: How big will The Dark Knight Rises be and will it be as big as The Avengers?  We’ll find out next Monday.

Battle at the Box Office 7/9