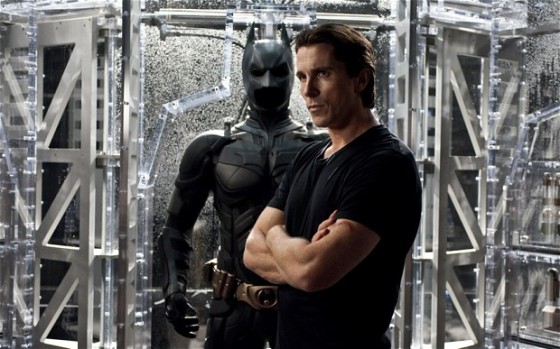 The Dark Knight Rises continued it’s box office dominance over the weekend with another $64 million, putting it just shy of $300 million for it’s two week domestic total.  Ice Age: Continental Drift stayed in second place with $13.3 million and it’s made well over $100 million.  The Watch took third place with $13 million, not a great opening for an R rated comedy and definitely on the lower end for stars Ben Stiller, Vince Vaughn and Jonah Hill.  Step Up: Revolution continued the downward trend of the Step Up franchise, the first made $20 million and they’ve gone down with each successive movie until Revolution this weekend made just $11.8 million.  Ted rounded out the top 5 with another $7.4 million.  Everything else got shoved down a few spots to accommodate the new movies but nothing really dropped or moved up in any significant way.