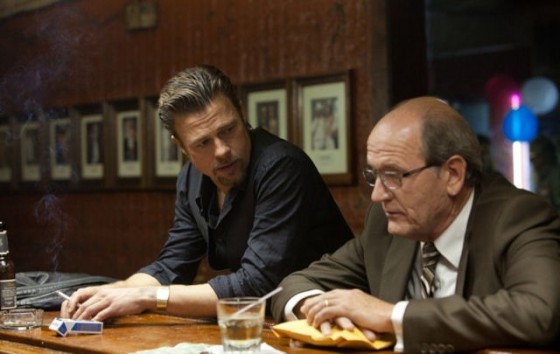 Not to be confused with the hilarious Dave Chappelle stand up special, Killing Them Softly is an upcoming crime thriller starring Brad Pitt as Jackie Cogan, an enforcer for the mob who is called in to investigate a robbery of a poker game where $100k is somehow stolen by a pair of bumbling hicks.  It looks pretty awesome and the cast is great all around with Pitt, Richard Jenkins, Ray Liotta, James Gandolfini and Sam Shephard and the director is Andrew Dominik, who worked with Pitt previously on The Assassination of Jesse James by the Coward Robert Ford.  Check out the trailer below and the movie is out this October.