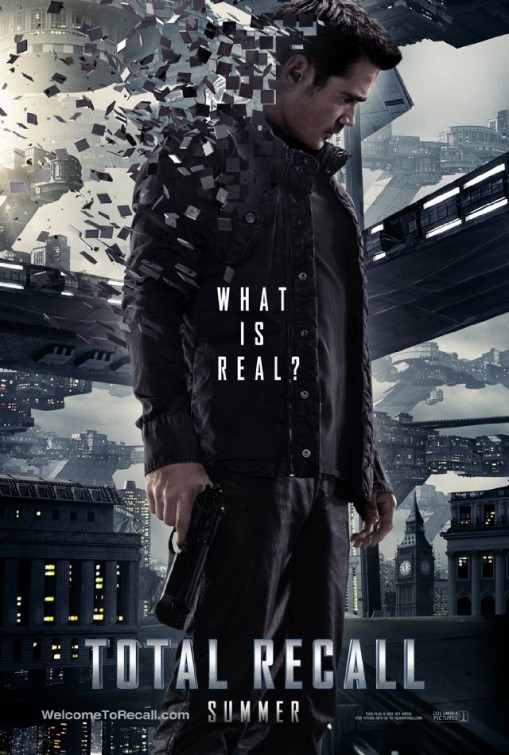 Plot: Factory worker Doug Quaid is not satisfied with his life and goes to Rekall, a company that will implant false memories of vacations, being a spy, etc. Something goes horribly wrong and Quaid is on the run and he may or not actually be a secret agent.

Critic Consensus: “While it boasts some impressive action sequences, Total Recall lacks the intricate plotting, wry humor, and fleshed out characters that made the original a sci-fi classic” 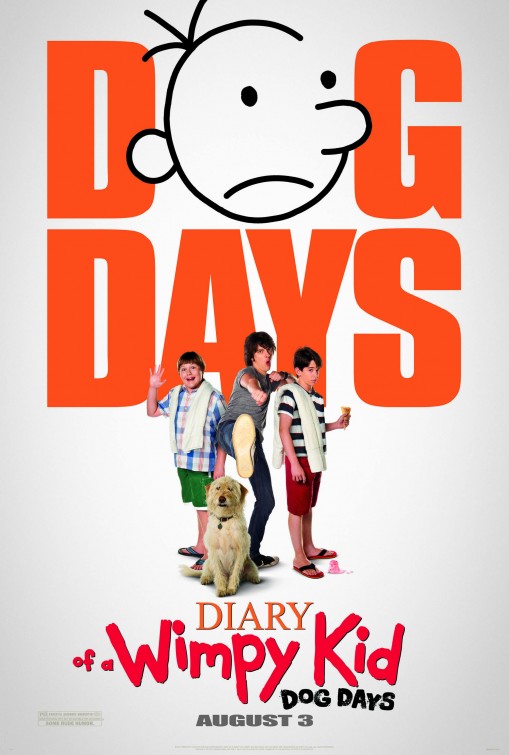 Plot: “Wimpy Kid” Greg Heffley must survive his summer vacation, which includes a disastrous camping trip and faking a job at a country club.

Critic Consensus: “Overly familiar and a bit too reliant on slapstick, the sitcom-like Dog Days fails to improve upon previous installments and will likely appeal to few outside its target audience”