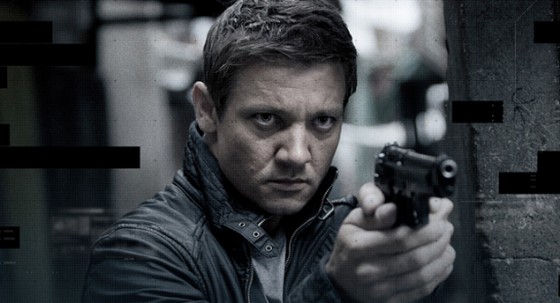 The Dark Knight’s reign at the box office was finally broken by, shockingly, both The Bourne Legacy and The Campaign.  Bourne Legacy had a $40.3 million opening, putting it between Identity and Supremacy in terms of opening weekend but Ultimatum is still the best performer of the franchise.  The Campaign took the second place spot with $27.4 million, a bit low for Will Ferrell compared to Anchorman ($28 million) and Step Brothers ($30 million) for example.  The Dark Knight Rises fell down to third place $19.5 million and has made over $390 million and is the 15th highest grossing movie of all time, so far.  Fourth place went to the older skewing Hope Springs, which took in $15.6 million, on par with other Meryl Streep movies, like Julie & Julia.  Diary of a Wimpy Kid 3 took the fifth place spot with $8.2 million.  The new Total Recall took a massive tumble down from second to sixth with $8.1 million and, down toward the bottom, The Watch and Spider-Man were tied for tenth place.  The other wide release, Nitro Circus 3D, came in at thirteenth with $1.2 million, about on par with the similarly themed X-Games: The Movie, but that wasn’t 3D.