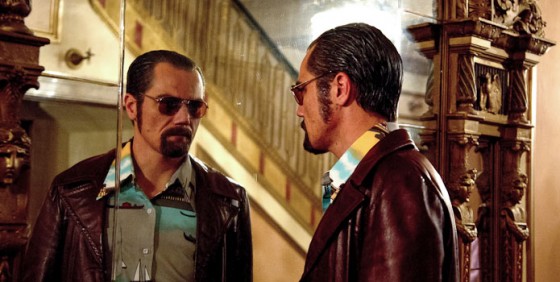 Michael Shannon is no stranger to period pieces, co-starring on Boardwalk Empire for example, and sometime soon he’s going to be playing real life mob hitman Richard “Iceman” Kuklinski, who may have murdered up to 100 people in his 3 decade career, which ended in 1986.  Kuklinski balanced out his murdering by being a devoted father and husband.  Shannon looks amazing and the supporting cast is pretty great as well like Chris Evans, Ray Liotta (who is also co-starring in the similarly themed Killing Them Softly), Winona Ryder, Stephen Dorff and James Franco.  There is not a US release date yet but it has been making it’s way around the festival circuit.   You can check out the trailer below.