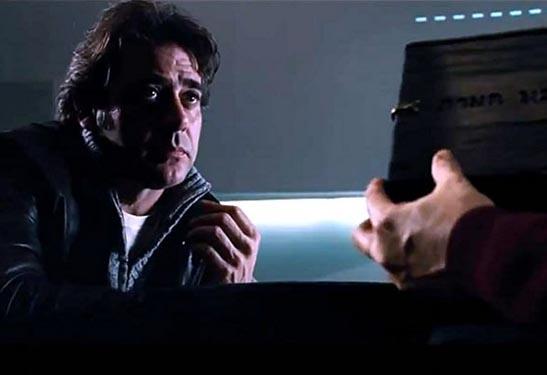 Another pretty slow weekend at the box office but The Possession was the “big” winner with an opening weekend of $17.7 million and first place, guaranteeing more terrible possession/exorcism movies in the future.  Labor Day weekend is usually a pretty slow weekend, movie wise.  The best opening, for example, over Labor Day weekend was Rob Zombie’s Halloween remake.  Other new release, Lawless, took second place with $9.67 million while The Expendables 2 dropped down to third with $8.8 million, off by around $16 million from Expendables 1 total at the same point.  The Bourne Legacy and ParaNorman rounded out the top 5. 2016: Obama’s America expanded wide this weekend and made $5.1 million and has made $18.2 million in total and it will probably move into the top of the political documentary genre.    In other news, we have a new champion for worst nationwide opening ever with The Oogieloves.  The previous record holder was Delgo, which made just over $500,000 it’s opening weekend but The Oogieloves managed to top that failure with a spectacularly awful $448,000.  That’s basically equivalent of two people seeing it each show in each of the 2,000+ theaters it was in.