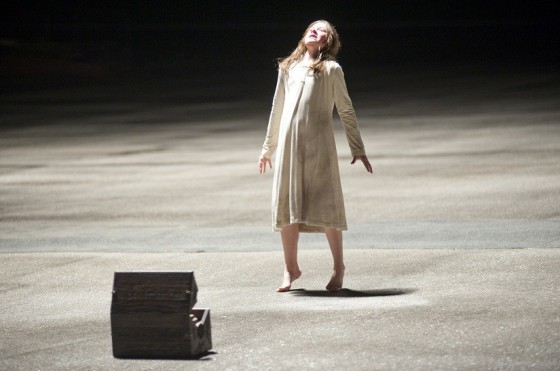 If you thought last weekend was horrible for box office totals, with the record breaker for worst opening ever and the top movie making $21 million.  This week, the top 12 combined only made barely over $51 million.  The Possession, last week’s number one, still took the top spot but it only made another $9.5 million.  Lawless took second with $6 million.  The “best” of the new releases, The Words, took third place with $5 million, thankfully it only cost $6 million to make so they should break even.  The Expendables 2 and The Bourne Legacy rounded out the top 5.  The other new release, The Cold Light of Day, didn’t even make it into the top 10, coming in at number 13 with only $1.8 million, almost getting beaten by the IMAX screenings of Raiders of the Lost Ark that were only in 267 theaters, compared to Cold Light’s 1,511 theaters.  The Oogieloves has also been pretty much completely removed from theaters, not even showing up in the top 90, the studio is probably going to attempt to bury it and forget it existed.

Battle at the Box Office 9/3