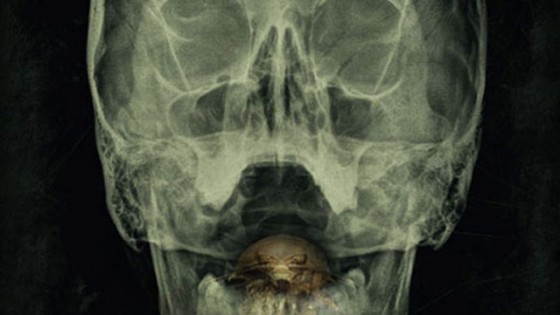 The found footage train shows no signs of slowing down and one of the upcoming entries into it’s bread and butter genre of horror is The Bay.  Sort of a mix between the found footage zombie movie Rec, Contagion and Jaws, The Bay follows a mysterious viral outbreak that affects a small New England town on July 4th weekend.  Some sort of mysterious organism is in the water, starts killing fish and then makes it’s way into the nearby town.  It looks like it could be pretty interesting and creepy and I’m way more of a fan of creature/zombie related found footage than the exorcism stuff, so I’ll probably check this one out.  It’s out in November and you can check out the trailer below.

As Above, So Below Trailer