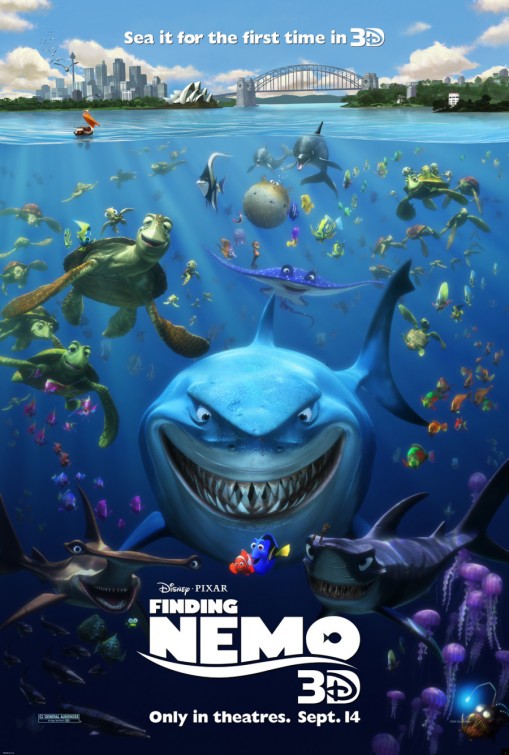 Plot: When his son is kidnapped by divers, clownfish Marlin and new friend Dory must swim across the ocean to Sydney, Australia to rescue him.  Fortunately, they get help from a number of other sea creatures. 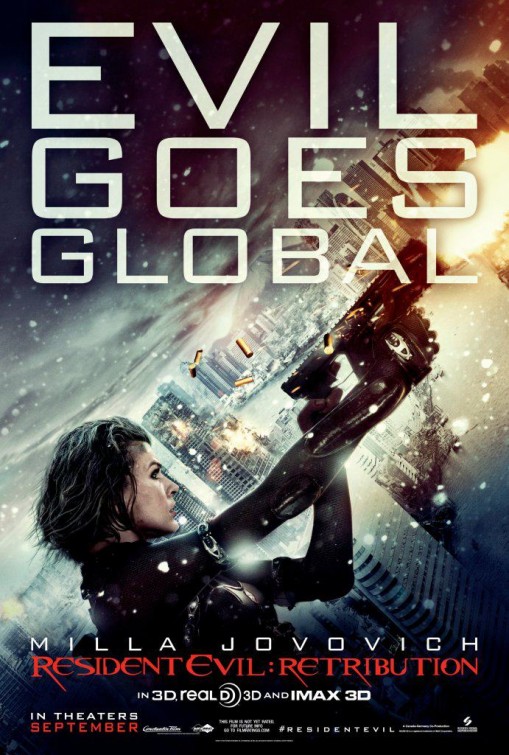 Plot: Alice finds herself in the heart of Umbrella’s global operations as the T-virus ravages the entire globe and Umbrella throws everything at her to stop her, including bring back some familiar faces.