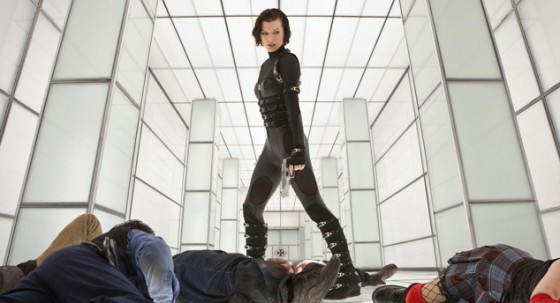 Another slow weekend at the box office with Resident Evil: Retribution taking the top spot but ended up being the second lowest debut in the series, only beating the original with $21.1 million compared to the original’s $17.7 million.  Finding Nemo 3D took second place with $17.5 million, about the same as Beauty and the Beast 3D did earlier this year.  We’ll have to see when Monsters Inc. is re-released later this year but that seems to be the level these Disney 3D revamps are settling at.  The Possession dropped down to third place with $5.8 million and Lawlesss and Paranorman rounded out the top 5.  Elsewhere on the chart, Cold Light of Day is an absolute disaster, debuting at 13th and this weekend plummeting to 17th.  2016: Obama’s America dropped off of the top ten, to 13th.  The Master had a pretty successful limited debut, making $730,000 in only 5 theaters.  There are four new movies coming out this weekend, so hopefully things pick up.