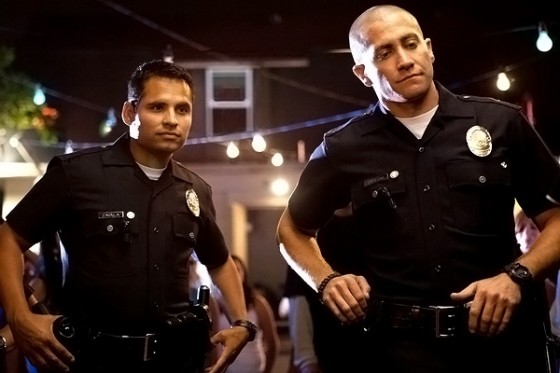 The box office is still pretty dead, even with four new movies out over the weekend.  End of Watch managed to come out on top, after a close battle with second place, House at the End of the Street.  End of Watch made $13.2 million, right smack dab in the middle of director David Ayer’s two other directorial efforts, Street Kings and Brooklyn’s Finest.  House at the End of Street, took in $12.3, although early estimates put both End of Watch and HATES at $13 million.  Compared to other PG-13 horror movies, it’s pretty average, although obviously nowhere near Jennifer Lawrence’s last movie (something about people being hungry for games?).   Third place went to Trouble with the Curve, possibly the last Clint Eastwood starring movie but down quite a bit from his last starring role, Gran Torino.  Curve made $12.2 million compared to Gran Torino’s $29.5, proving people enjoy casual racism better than baseball.  Finding Nemo 3D and Resident Evil: Retribution rounded out the top five.  Despite being awesome, Dredd had a pretty bad $6.3 million opening and took sixth place, on par with movies like Lockout from earlier this year and Shoot ‘Em Up.  The Master also expanded wider this weekend, to 783 theaters and moved up to seventh place with $4.4 million.