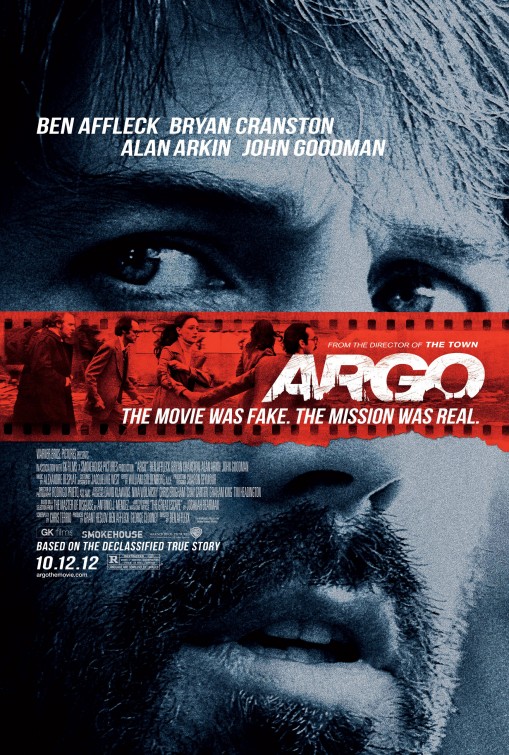 Plot: In 1979 during the Iranian Revolution, six American embassy workers manage to flee to storming of the embassy but are trapped in the country.  The CIA devises a plot to sneak them out by pretending to be shooting a sci-fi movie in Iran and saying the six trapped are the crew. 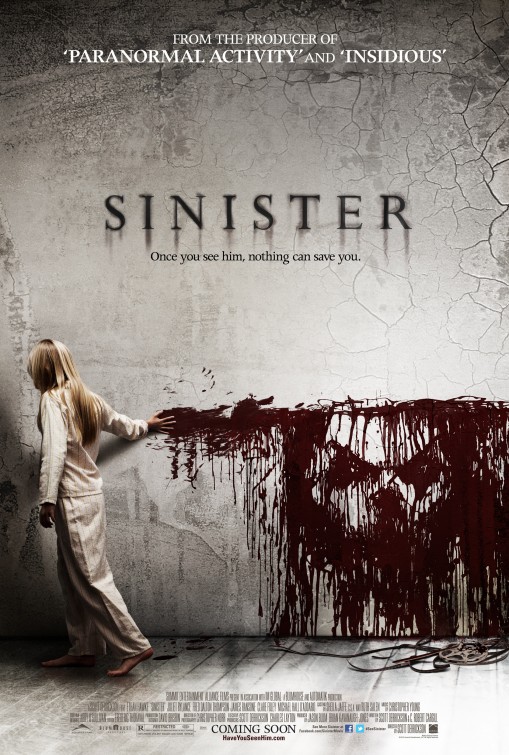 Plot: An author moves his family into a new home and uncovers evidence that the previous families who lived there were murdered by a demonic force. 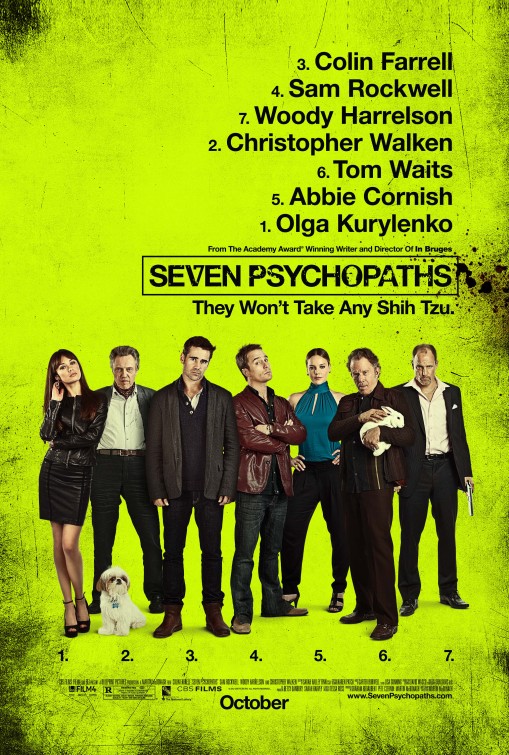 Plot: Screenwriter Marty gets dragged into his friend Billy’s latest scheme, kidnapping the beloved Shih Tzu of a psychopathic gangster. 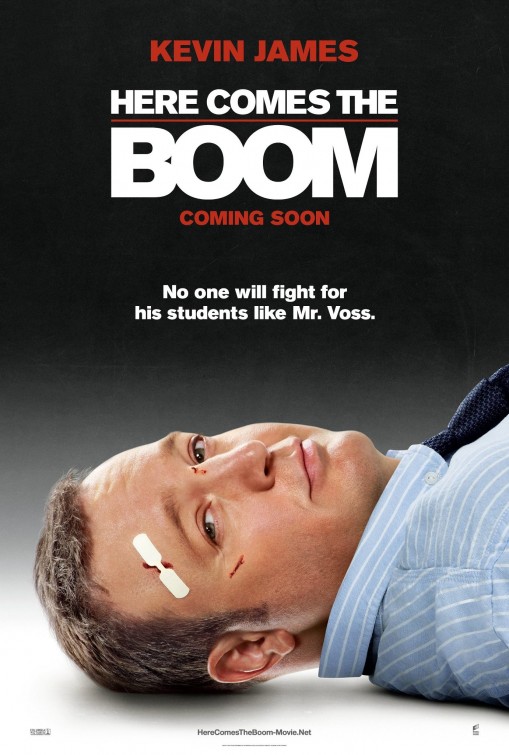 Plot: A high school biology teacher enters the world of MMA to try and make enough money to save the school’s music program.

Critic Consensus: “It benefits from the genial presence and gifted physical comedy of Kevin James, but Here Comes the Boom doesn’t deliver enough laughs to live up to its title — or enough satisfying plot to make up the difference”