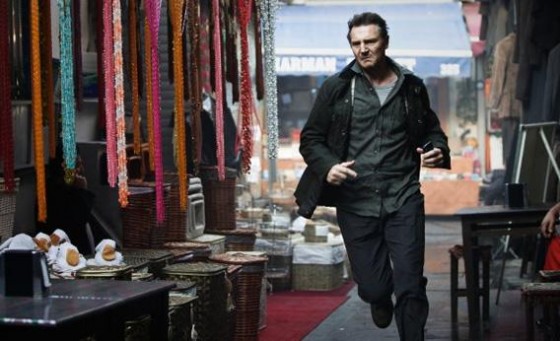 Taken 2 continued to dominate the box office in it’s second week, although it fell over 50% from opening weekend.  Taken 2 made $21.9 million and has made $86.1 million in total, over $33 million over Taken’s second week total gross.  Second place went to Argo, with $19.5 million, down from Ben Affleck’s last movie, The Town, which made $23.8 million but still not bad.  Sinister took third place with $18 million, better than it’s predecessor, Insidious but probably not strong enough to hold out against Paranormal Activity 4 this weekend.  A double dose of Kevin James rounded out the top 5, with Hotel Transylvania taking fourth and new movie, Here Comes the Boom taking fifth.  The latter’s $11.8 million was one of the lowest openings for James, well down from Zookeeper and even The Dilemma.  The remaining new movies did not fare very well as Seven Psychopaths debuted in ninth place with only $4.1 million and Atlas Shrugged Part II made only $1.7 million, far less than the first part in far more theaters.  Most predictions say Paranormal Activity 4 is going to dominate the box office this weekend, but we’ll have to wait till next week to see how it ranks against the other movies in the franchise.