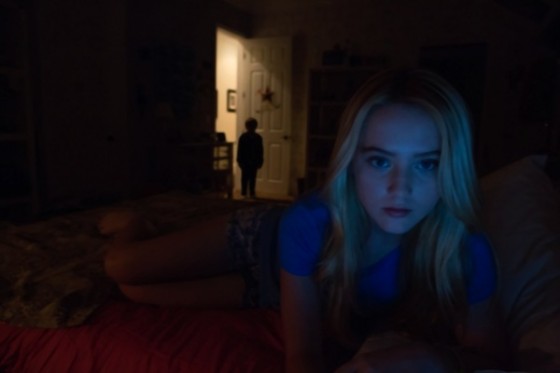 Paranormal Activity 4 was the winner of the box office this weekend, no surprised there, but the power of the series might be waning as it was far and away the weakest opening for the franchise, $30.2 million compared to 3’s $52.6 million and 2’s $40.7 million.  It also doesn’t have the best word of mouth so it will probably have one more weekend of money making before plummeting like a rock.  Argo was the extremely solid second place, barely dropping from last week and bringing it’s total to $43.2 million with another $16 million this past weekend and surpassing The Town’s two week total. Taken 2 dropped down to third with $13.2 million while  Hotel Transylvania did not drop much from last week with another $13 million and bringing it’s total to $119 million and will probably become the highest grossing Sony Animation movie ever.  Alex Cross rounded out the top 5 with $11.4 million, the worst opening ever for Tyler Perry and worse than than the two previous films featuring the character, played by Morgan Freeman.  Nothing else really made much of an impact on the charts.