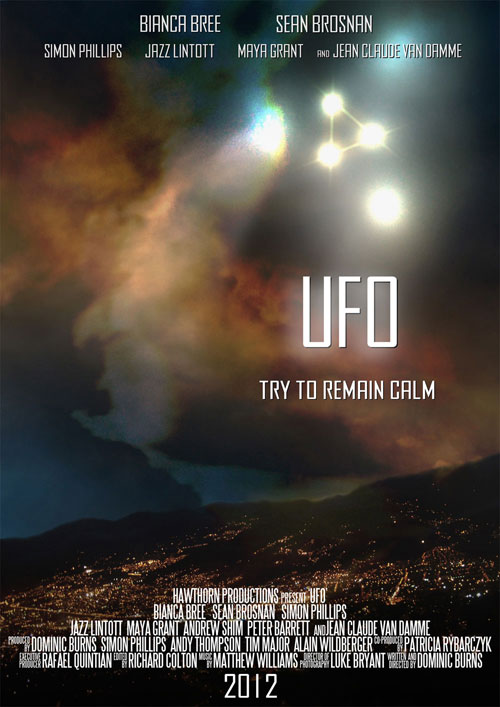 If you watch the trailer for U.F.O., coming out next year, you would probably think, at best, it was a decent looking alien invasion movie and at worst, the latest schlock fest crapped out by The Asylum.  All expectations are thrown out the window however when it’s revealed that JCVD is in this movie.  The movie is directed by Dominic Burns, who recently directed Airborne with Mark Hamill and is your basic “aliens invade, humanity fights back” plot.  The fact that JCVD might be split kicking aliens in the face though makes this worth keeping on your radar.  The movie has a release date of January 11th in the UK and there’s no US release date yet but you can check out the trailer below.