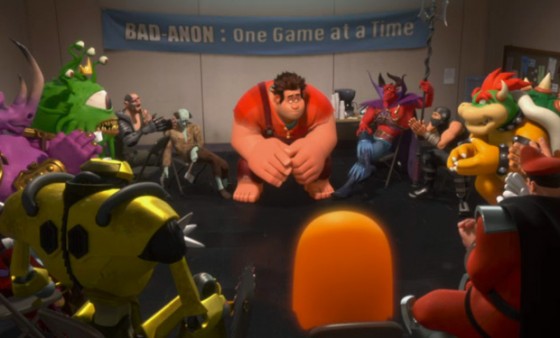 Wreck it Ralph easily won the weekend box office with $49 million, the highest opening ever for a Disney Animation movie.  It is slightly low compared to the typical Pixar movie, which usually averages about $60 million.  It’s also the only family animated movie for a few weeks, so it should be able to hold strong this coming weekend.  Second place went to Flight, the return of Robert Zemeckis to live action and it was a solid opening for both him and Denzel Washington with $24.9 million.  Argo dropped down to third with $10.2 million.  The Man with the Iron Fists had a slightly disappointing fourth place opening with $7.9 million and Taken 2 rounded out the top 5.  Cloud Atlas fell to sixth place in it’s second week with only $5.4 million.  It’s not clear still how much it cost to make but with the large cast and different areas and special effects involved, it could end up being a massive bomb.  Not suprisingly, the Halloween and horror movies had a massive drop off with the holiday behind us.  Skyfall is set to dominate the box office this weekend, already making almost $300 milllion internationally.