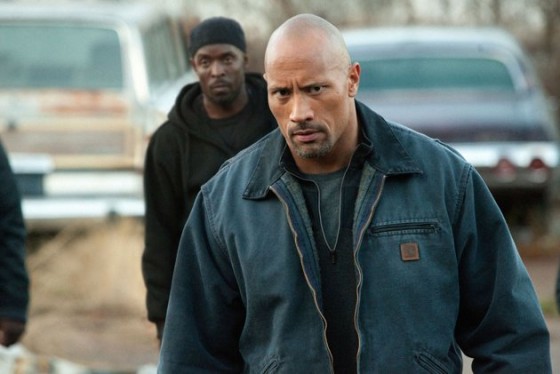 The Rock is going to have a huge year next year with GI Joe: Retaliation, Fast Six, Pain & Gain and now Snitch.  Snitch finds The Rock as the father of a teenage son who is wrongfully accused of being a drug dealer and is looking at the maximum sentence of 10 years.  The Rock makes a deal with the prosecution to try and find the real criminals and using his construction business as a front for transporting the cartel’s drugs.  The Walking Dead’s Jon Bernthal plays The Rock’s friend, The Wire’s Michael K Williams is the head drug dealer and Susan Sarandon is the hard nosed prosecutor.  The movie is out in February of next year and looks like it could be a solid early year action flick, maybe more of Mark Wahlberg movie than a Rock movie but, whatever.  Check out the trailer below.

It’s The Rock vs Monsters in Rampage (Trailer)